In Mourning and Memory by Mary Jo Balistreri 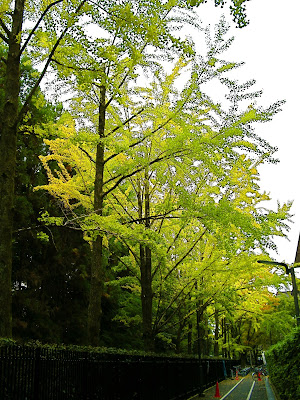 Tonight we come to the end of the mourning and memory contest with Mary Jo Balistreri's poignant poems about her daughter Anne who is currently in hospice.  These poems are heartbreaking.

The hardest thing she says is that they will forget.
He will no longer exist as the Sam of practical jokes
and wild laughter. He will lose his status as playmate,
as fellow first grader. They will not remember how he
showed compassion when they were sick, how he worried
that they had no central line for medicine. They will forget
how special he saw himself, or how they learned
from his difference.

The six-year-olds he went to school with have gone to eight.
They’ve moved beyond him in many ways, and what his mother
fears comes true. They do not ask of Sam when she sees them.
They are timid with her. She loses him again and again. And now,
she stops bringing treats on his birthday, does not come to teach
the reading group on Wednesday. The gingko tree planted
in his honor stands covered with snow. Sam is just another child
who died young.

His mother walks by the school, brushes the snow off the tree.
She works at the hospital and cares for the other children at home.
She cooks and talks with friends and always reads Frank Rich first
on Sunday.

But I grieve for my living child, know there are as many ways
of being dead as there are of dying. Her second child, the elder
of “ Best Brothers,” is terminal with the same disease.
I watch her toil endlessly for more time as she loses herself
to the memory she’s buried, to keep Sam alive.

She’s an old star, shining too brightly, burning up light
from within. As night closes in, I try to reach across the distance
that holds her before she implodes into the dark hole
of lost children. 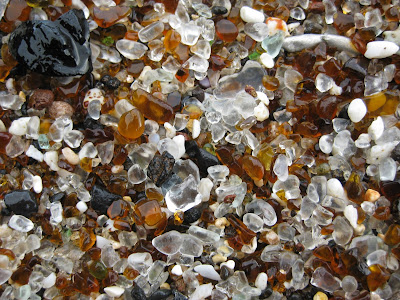 It’s August-hot at the Jersey Shore
but my daughter combs the beach
for bits of sea-glass and broken shells.
In her own world, she plays as a child would,
scooping up black shapes for Zachary,
orange for Sam, washing them
in the cooler I’ve filled with seawater.
Lifting them to the light, she says
So fragile, but beautiful.

Everything inside her is damaged
by the same disease that felled her boys.
The shells are sharp against her hands. She’s lost
in broken remains.
But later that night, back at the cottage,
she modifies the story:
holds up a shard of golden-orange—

The table I’m making will glow like stained glass.
You know how it shines from within, with light from without.

I'll close this evening with a few songs from Ahmad Jamal.  First is his recent "Saturday Morning":  https://www.youtube.com/watch?v=krSst6_voEQ

Next is his "Tranquillity": https://www.youtube.com/watch?v=0pvkYMfZ4Cg

I'll finish with his "If I Find You Again": https://www.youtube.com/watch?v=kVnCnmIrDgU