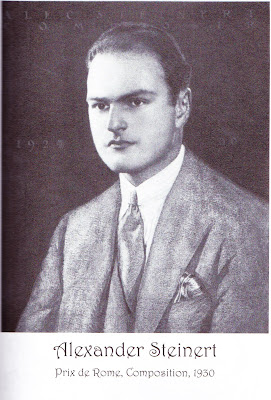 I'm going to let Tad tell us about the picture above and his first poem below:

"There's a story that goes with this, and a picture. The picture is a portrait of Alexander Steinert by my grandfather, Frank Perley Fairbanks. Frank was a winner of the Prix de Rome, and a chancellor of the American Academy of Arts in Rome, and this is one of a series of portraits he did of his fellow Prix de Rome winners in the 1920s and 30s.


Alexander Steinert was from the Steinway family, and he studied with Ravel. His career may not have gone exactly the way he had planned it, but he made a successful living writing music, and my guess is that if we were to see "The Devil Bat's Daughter," we'd find that it was pretty good music." 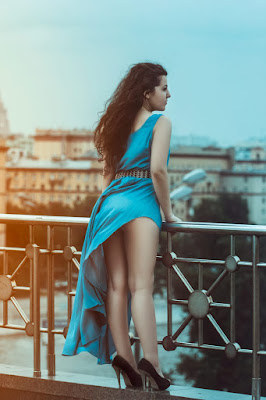