Mary Jo Balistreri Returns to The Song Is... 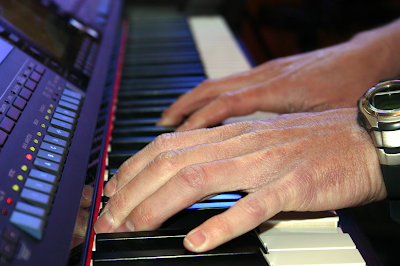 Tonight I'd like to post "Improv in Blue," a poem that Mary Jo Balistreri sent me recently.  This poem brings us back to music, evoking many genres, especially classical.  (Mary Jo was once a classical musician.)  Enjoy!


Hunched over the keyboard, lost


in a blue translation of sound, his fingers fly


of color—midnight blue, teal and turquoise,


and suddenly he stands,


in the sea of a smoke-blue room


soft as a handkerchief floating to the floor,


and then as he sits down, left hand pounding like a stiff wind,


to g minor, and a riff on Goldberg variation 21, indigo


and now he mutters the inexpressible,


circles in diminished fifths only to find himself


hollow footsteps on the cobbles after the concert


until he awakens with a start,


and he, triumphant in blue

I'd also like to mention that Claudine Nash has a new book of poems out, The Wild Essential.  It is available from Amazon and Kelsay Books:  https://www.amazon.com/Wild-Essential-Claudine-Nash/dp/1947465198

I'll be posting a few of Claudine's poems from this book soon! 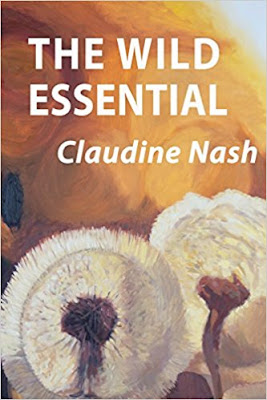 I am wondering if Simone Dinnerstein was the pianist at the Strathmore a few years back.  Her approach is a bit different, more tender: https://www.youtube.com/watch?v=l0CSW15jHtM

Yo Yo Ma plays Suite No. 2 in D minor: https://www.youtube.com/watch?v=Wa5yony2CeA

I'll finish with some music by pianist David Cieri at Carnegie Hall: 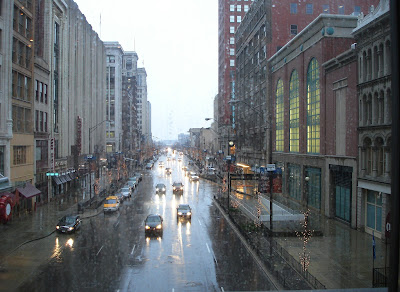 Today has been a good day for the water and drought contest as the rains truly came down.  Oddly enough, walking in the rain seemed colder than walking during the flurries.

Here are a few poems by Ann Christine Tabaka. 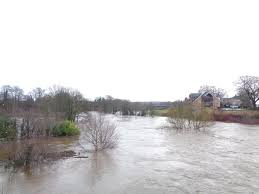 And the Rains Came

The storm had passed, after raging for hours.
A deluge of major proportions. Last evening
the main road was a swift moving river. Now
it was up to the ankles in slimy brown mud.

Everyone scratched their heads. What was
to be done now?  Even the dog from across
the way stood frozen with concern, like some
comical statue. He seemed determined that
muddy paws were not to be part of his day.
Mud baths being for swine, and not canine.

Shattered tree corpses caught up in the
flooding, their branches emerging from the
mud like a scorched forest. Reminiscent of
a bizarre miniature landscape from an old
science fiction film, barren and colorless.

Old folks tell of similar storms. They
happened decades ago, or so it is said,
memories being such as the are, stories
cannot be relied upon from their retelling.

Looking up, the sky hung heavy and
dark.  More rain will come, adding to the
already distressing situation.  Even the
birds are silent.  No echoing songs from
the woodlands. The dead quiet, an omen.

We all walked away knowing more mud
is coming, and for the moment, nothing
could be done. And then once again,
The rains came as if there was no end.
And, perhaps, there wasn’t. 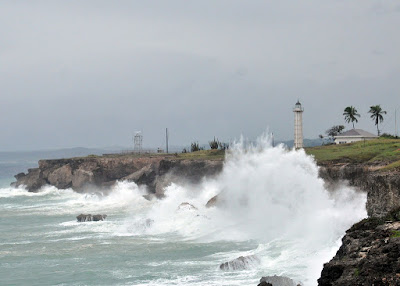 An eerie glow pervades the sky
The eastern gale rushes in
Racing over the bow
Carrying with it the songs of lost sailors at sea
Memories of ancient voices
Echoes of the forgotten past
Ghost ships laid quiet by time
Drift amid their once vibrant stories
Seagulls circle overhead
Crying out their warning
To all who will listen and heed
Waves crash on rocky shorelines
The light keeper climbs the spiral stairs
Setting the beacon
At once, Mother Nature wails
All hell breaks loose 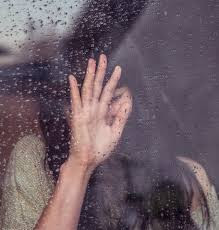 Ann Christine Tabaka was born and lives in Delaware.  She is a published poet, an artist, a chemist, and a personal trainer.  She loves gardening, cooking, and the ocean.  Chris lives with her husband and two cats.  Her poems have been published in numerous national and international poetry journals, reviews, and anthologies. Chris has been selected as the resident Haiku poet for Stanzaic Stylings.

Here is a picture of Christine's latest book: 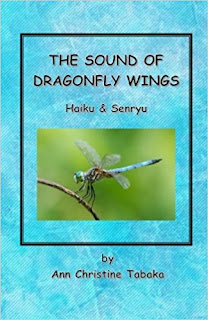 It is now available on Amazon: https://www.amazon.com/Sound-Dragonfly-Wings-Haiku-Senryu/dp/198368435X/ref=asap_bc?ie=UTF8

I'll wrap things up with some music for you.

Friday my husband and I heard Arturo O'Farrill's impressive Afro-Cuban Jazz Orchestra, so I'd like to share some of his/its music with you.

Here is a live snippet of "Three Revolutions," one of the songs that the orchestra played (albeit without Chucho Valdes): https://www.youtube.com/watch?v=HmB_0AyV5yE

They also played "All of the Americas," part of the Afro Latin Jazz Suite: https://www.youtube.com/watch?v=ml3kP3DHNyc

The evening opened with "Night in Tunisia": https://www.youtube.com/watch?v=hlevSEOGCgQ