An Evening with Michael Lee Johnson 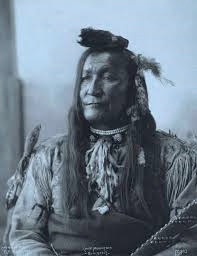 Tonight I'm posting a few more poems that Michael Lee Johnson sent me.  These poems are a little more melancholy, a suitable mood for the end of summer--although, as one of my teachers has reminded me, this is summer.  Let's make the most of it with some more poetry! 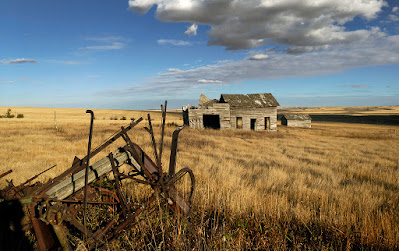 Photograph by Bernard Spragg
Dance of Tears, Chief Nobody

cross over my ego my borders

urinates over my pride, my boundaries

I cooperated with him until

buffalo meat in my dreams.

Eighty-seven I lived in a cardboard shack.

Now 94, I prepare myself an ancient pilgrimage,

back to papoose, landscapes turned over.

I walk through this death baby steps,

no rush, no fire, nor wind, hair tangled−

earth possessions strapped to my back rawhide−

sun going down, moon going up,

An empty bottle of fire-water whiskey

that dance of tears. 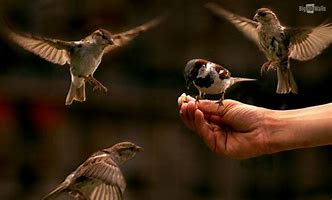 Joy a dig deep snow on top of my sorrows.

beneath my balcony window,

no melody lost their sounds.

Gone that plastic outdoor kitchen bowl that held the seeds.

Down sweet molasses and pancake butter.

I miss the feeding  the birds, these condominiums regulations,

callous neighbors below me, Polish complaints.

these Vodka mornings-no one likes my feeding of birds.

I feel weak and Jesus poor, starving, I can’t feed the birds.

Guilt I cover my thoughts of empty shell spotted snow

these fragments, bone parts and my prayers-

Jesus dwelling in my brain cells, dead birds outside.

I miss feeding  the birds.

A recording of Michael reading this poem is available on You Tube. 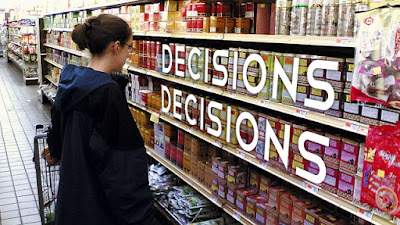 “which can Jolly Green Giant peas,

these aisles of decisions.”

will be wiping our butts

and we, others, our children

an app for horoscope, astrology

a co-pilot to keep our cold feet

To listen to Michael recite this poem, please go to this link: https://www.youtube.com/watch?v=qDcrurNlpz8 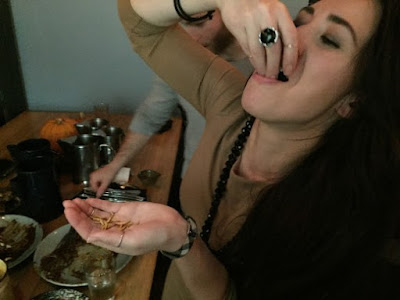 Single life is Tequila with a slice of lime,

Play them all deal them jacks, some diamonds

Their dice go for the one-night stand.

Female dancers in the corner

dangle down the real story beneath their belts.

Ladies if you really want the worm, Mescal,

don’t be confused after midnight.

Here is a recording of Michael reading "Tequila": https://www.youtube.com/watch?v=YWdtVP3UekE 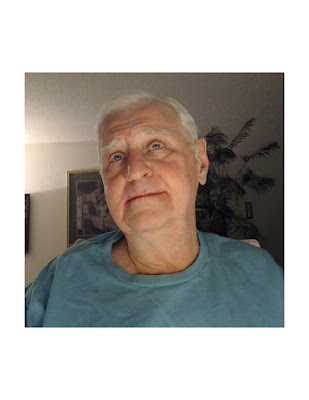 Michael Lee Johnson lived 10 years in Canada during the Vietnam era and is a dual citizen of the United States and Canada. Today he is a poet, freelance writer, amateur photographer, and small business owner in Itasca, DuPage County, Illinois. Mr. Johnson published in more than 1072 new publications, his poems have appeared in 38 countries, he edits, publishes 10 poetry sites. Michael Lee Johnson, has been nominated for 2 Pushcart Prize awards poetry 2015/1 Best of the Net 2016/2 Best of the Net 2017, 2 Best of the Net 2018. 204 poetry videos are now on YouTube at POETRYMANUSA; Editor-in-chief poetry anthology, Moonlight Dreamers of Yellow Haze; editor-in-chief poetry anthology, Dandelion in a Vase of Roses; Editor-in-chief Warriors with Wings: the Best in Contemporary Poetry

Technically, it is tomorrow, so let's add a little music.

The other song is his "Theme for Maxine": https://www.youtube.com/watch?v=CufYDAopGNA&list=PLAHibYIS1Smf0Fg9kLtYYupKVUo8GpsHb

Welcome to Michael Amitin from Paris!


Tonight we fly from Montreal to Paris with Michael Amitin's poems! 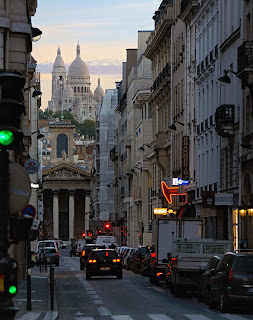 Slo-mo angels doing somersaults on my torn red curtain reverie
in these broken Halloween bones and mask
I rummage through the ashes that crashed me into
this pink, new golden face dawn..

floating past jagged-edged icicles into the night melting
chocolate Clark Terry’s “They Didn’t Believe Me.”

And feeling that familiar frost-bitten regret again- that we never consummated the close quarters of then,,,what are regrets other than dead sea gulls floating in a ghost soup sea 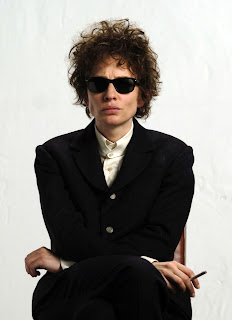