Congratulations to the Winners of the 2016/7 Fall/Winter/Spring Contests! 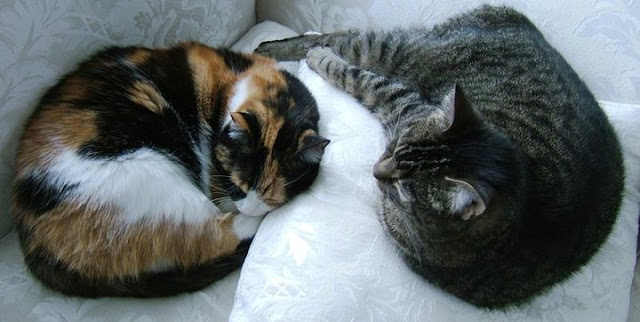 Now that it's summer I am finally announcing the winners of the 2016/7 Fall/Winter/Spring Contests!  Thank you to judges Lynne S. Viti, Catfish McDaris, and Ethan Goffman.  I am so grateful that you were able to help me out during this crazy year.  I know that it has been busy for all of us.

Let's start with the prizes that Lynne judged.  For the local writers' contest, the winner is Allyson Lima for her "D.C. Desert Dreams, After Rousseau's The Sleeping Gypsy."   Well done!  Lynne remarked on this prize-winning poem:  "Gets right inside Rousseau's dreamscape. Compact, deft use of language with strong visual imagery, captivating."  Montreal poet Toula Merkouris won a Thelma's Prize for "Pigtails, Pinafores, and Pumps."  As Lynne notes, this poem "[g]ets right inside the head of a young girl, but also gives the perspective of the mature woman looking back at the child's world. Spins images one after another. terrific manipulation of language, rich and energetic."  You may remember that Toula received an honorable mention in Winter 2015/6 for "Walking Amongst Time."  In both contests, Amber Smithers earned an honorable mention for "He Doesn't Hit You But," Lynne praised it for its "[i]ntense, dark, skillful use of repetition that builds tension."  Jennifer Elizabeth Hall's poetry also drew some attention and praise.

Catfish McDaris judged the other half of the Thelma's Prize poems and prose as well as the contest of work inspired by musicians born in the 1930s.  Congratulations to the winner of a Thelma's Prize, A.S. Coomer, for his poem "I'm not sure how I feel about the sound."    The poem truly impressed our judge, and A.S.'s other poem "When I Sing" earned an honorable mention.  The other honorable mentions are Michael Lee Johnson's "Little Desert Flower,"  Claudine Nash's "Talk Radio," Tad Richards' "Sex with Poets," and Vera Drozdova's "I Will Drown, I Will Go Deaf."  Catfish also praised Michael Lee Johnson's "Lion in My Heart" and Ndaba Sibanda's "Intoxicating Songs and Sights."  Congratulations to Bryn Fortey whose poem "Joanne Brackeen" won the 1930s contest!  It is always interesting to see whom he rediscovers in his poems.  His poems "Earl Hooker" and "Lee Morgan" earned the honorable mentions in this contest.  Catfish also praised Michael Lee Johnson's "Alberta Bound" and Kerfe Roig's "Wild wind and dancing stories (a shovel poem for Nina Simone)."

Photos and paintings are an important part of this blog-zine.  This time I would like to name Florida photographer Carl Scharwath the winner of Callie's Prize for his amazing images.  Moreover, these images are part of his collaboration with poet Nicole Surginer.  To view these images yourself, see the links below:
http://thesongis.blogspot.com/2016/10/welcome-to-nicole-surginer-and-carl.html
http://thesongis.blogspot.com/2017/03/celebrate-end-of-midterms-with-nicole.html

Again, congratulations to the authors of the prize-winning pieces and to the authors whose work earned honorable mentions!  Thank you to everyone who participated.

I'll finish with some music.

I'll finish with Kazumi Wantanabe's "All Beets Are Coming":  https://www.youtube.com/watch?v=uHDsd_-0HWc