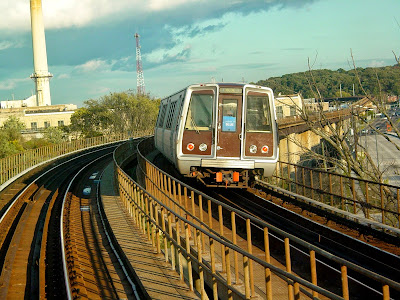 Recently jazz poet Bryn Fortey sent me poems for both of my winter/spring contests: poems about not driving and poems inspired by jazz musicians born in the 1930s.  I'm always pleased to meet another non-driver, and I hope to meet a few more by January.


BUT NOT FOR ME

DRIVE by James Sallis
Is permanently in my top ten novels
Sparse, pared back, no padding
I admire the writing
Even though the title is not
Part of my personal vocabulary

Swings and roundabouts my friend
Any chance of a lift?

Bryn has also found Joanne Brackeen, a jazz pianist born in the 1930s.  He has promised a few other discoveries...or rediscoveries for us. 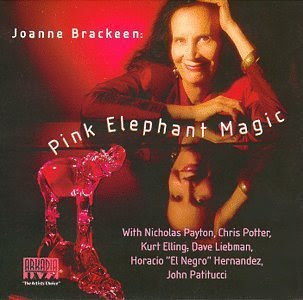 She and Joe Henderson are performing "Relaxing at Camarillo": https://www.youtube.com/watch?v=khOd1oRCXPA  This video is from 1986.

This is her "Manha de Carnaval," which sounds quite familiar:  https://www.youtube.com/watch?v=iVjrQ2_2-FA

This is her "Picasso": https://www.youtube.com/watch?v=yJFAo2PZ5kU

I'll finish with a video of her playing in the Cologne subway as part of the Tony Iakatos Quartet:  https://www.youtube.com/watch?v=xI4XINFu0vI

If you would like to know more about the winter/spring contests, see this link:
http://thesongis.blogspot.com/2016/10/the-fallwinter-contests-for-song-is.html

Posted by Marianne Szlyk at 6:51 PM