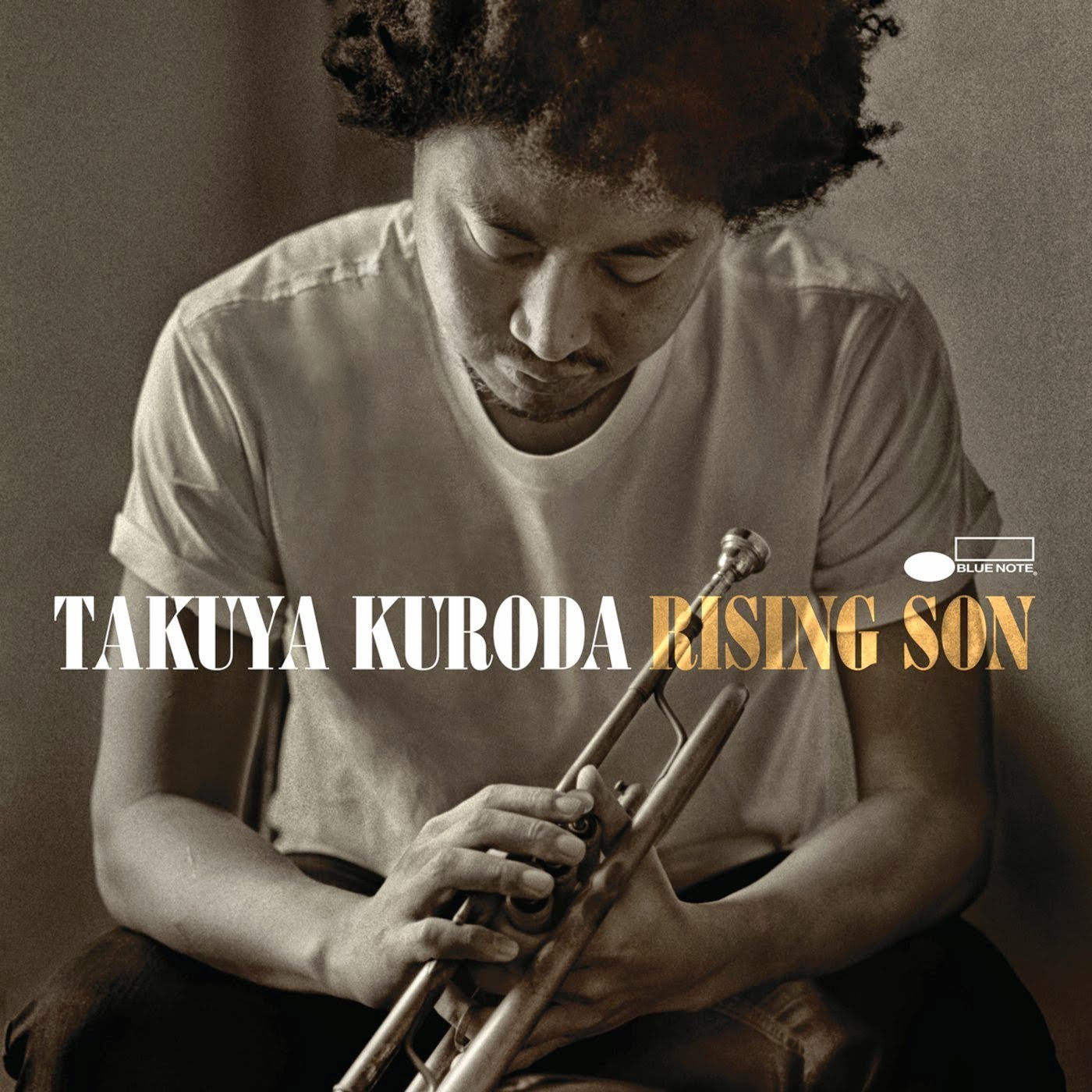 In the 1970s, Dr. Billy Taylor argued that "jazz is America's classical music" (qtd in Wilkins ).  However, the music has gone far beyond our borders (I am speaking as an American).  California-born poet and editor Felino A. Soriano proves this in his poem inspired by the Japanese trumpeter Takuya Kuroda.  (Kuroda is now based in Brooklyn.)


toward smile and its fundamental creation

converts hope
into an augmented elation of
tonal
interpretation

Right now I am enjoying his album Rising Son (2014):  https://www.youtube.com/watch?v=spH_3GV6YsY

Here is a link to his website:  http://www.takuyakuroda.com/live/  It is quite attractive and contains informative essays. 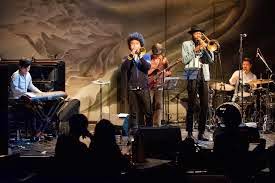 Soriano has also been inspired by Kris Bowers, an American pianist who has played with Kuroda.  Bowers also won the 2011 Thelonious Monk Jazz Competition!  The poem, below, refers to his work with Jose James. 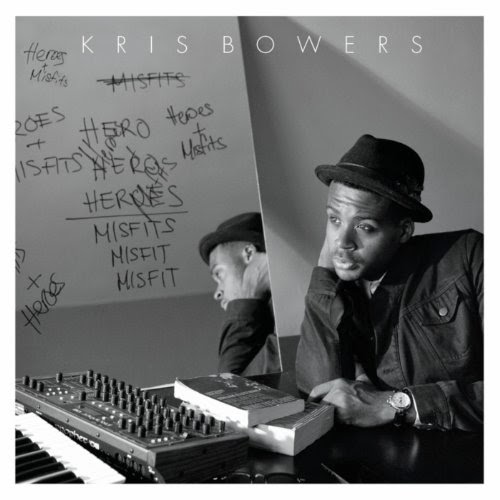 never sends silence or
its synonym for chaotic
aggregations

Here’s the link to Bowers playing with Jose James; Bowers’ solo starts at 3:38 into the video: https://www.youtube.com/watch?v=Yvq1BiyVWdE

For more information about him, see his biography:  http://www.allmusic.com/artist/kris-bowers-mn0002391273/biography 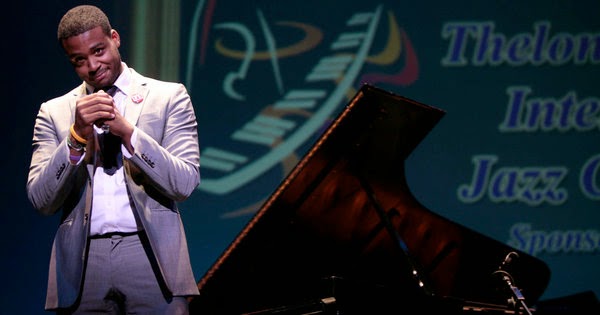 Poet Felino A. Soriano has written numerous poems inspired by jazz and philosophy, including these  written for 5 of his favorite pianists, Jason Moran, Thelonious Monk, Robert Glasper, Vijay Iyer, and Ethan Iverson:

He is also the founding editor and publisher of both Counterexample Poetics, a site for experimental work, http://www.counterexamplepoetics.com/2009/04/information-contents_23.html, and the publisher Differentia Press:  http://www.differentiapress.com/   He has recently founded the journal Of/With:  http://www.of-with.com/  Its first issue will appear in September.  In addition, he is an editor at Sugar Mule and is currently working on a special issue for that journal:  http://sugarmule.com/

Felino also includes a link to a recent interview with Icebox Journal:  http://www.iceboxjournal.com/interview-2-felino/

He notes that this interview conveys of his writing process, something that will be useful to those of you who are interested in developing your writing process further and/or approaching our project of writing poetry in response to jazz.  I would also recommend going back to the original call for poems and listening to some of the YouTube videos there.  YouTube is an incredible resource, but so is WBGO and its Jazz Bee http://www.wbgo.org/  The Jazz Bee is a special channel for emerging artists although they don't seem to be playing them tonight.

For more see, his bio at his website:  http://www.felinoasoriano.info/about.html

Enjoy!  I'm glad to publish Felino's poems since they respond to some of our younger, newer, and most exciting artists as well as to the experimental aspect of jazz.

If you would like to contribute to this blog's series of poems inspired by young and not-so-young jazz musicians, here is the original call for poems:  http://thesongis.blogspot.com/2014/06/lively-up-blog.html

You may also like Avis D. Matthews' "Metaphorical":  http://thesongis.blogspot.com/2014/06/metaphorical.html

I encourage you to read, comment, and contribute!  Jazz is so diverse.

Posted by Marianne Szlyk at 6:20 AM