Russell Streur takes us to the jazz scene in Atlanta when Johnny James was a part of it.  Johnny (full name: John James Willikes) is now based in Amsterdam.  As the poem states, he has also lived in Suriname.  Interestingly, another Johnny James (also a horn player) works in Singapore, and a third used to be active in the Brooklyn jazz scene but has retreated from it.

Wednesday night
At the Sage on Sycamore
It’s not the horn
It’s the player
And Johnny James
In dreadlocks gold
Is smiling large
Because it makes a difference
To solve the mystery
And the melody he is playing
Behind that almost new
Vita saxophone
Is Look At The Sky
And he is off somewhere
Very far away
Where the solos bend and spin
From drum to clarinet
To bass and back again
Some place in those fields of possibility
That Surinam
Where brass
Melts into flesh.

Russell has also provided us with with YouTube videos of Johnny's playing:

Below is a picture of Johnny performing near Centennial Olympic Park in Atlanta. 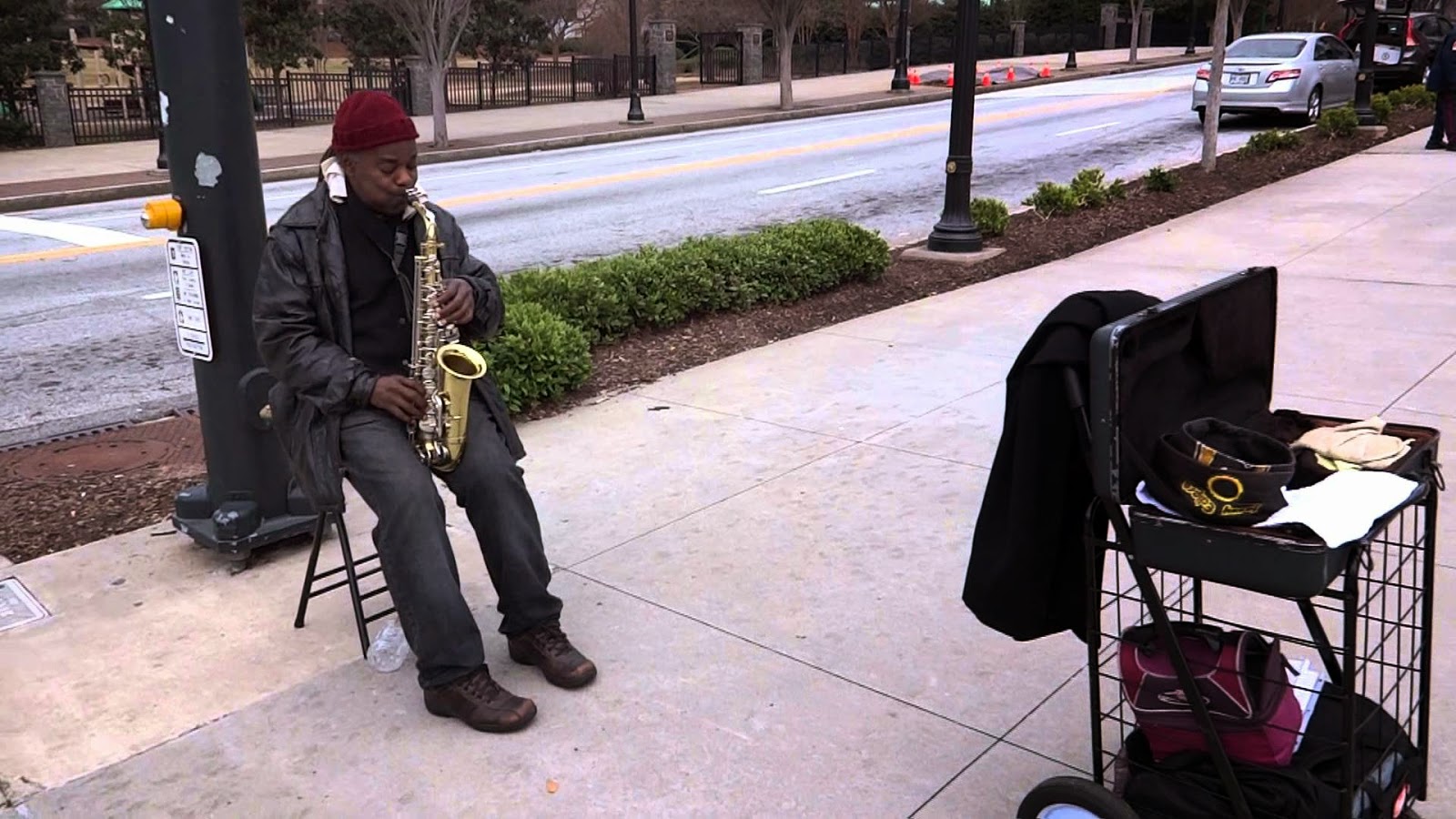 And here is *Russell*'s bio:   A resident of Johns Creek, Georgia, Russell Streur’s poetry has been widely published.  He operates the world’s original on-line poetry bar, The Camel Saloon ( http://thecamelsaloon.blogspot.com/ ), is the author of The Muse of Many Names (Poets Democracy, 2011) and Table of Discontents (Ten Pages Press, 2012), and is an avid photographer.

I hope that "Johnny James" (and "Metaphorical") inspire you to write about the musicians who make up the scene in your locale.  Here is a link to "Metaphorical."  (Note that I've added a link to Lori Williams' schedule for the summer.)

Information about the guidelines for this summer project is here:
http://thesongis.blogspot.com/2014/06/lively-up-blog.html

Again, thank you, Christiane for allowing me to use the picture at the top of this entry.  You may see more of her work here:  http://christianecordero.com/2012/06/15/44-photograph-10-strangers/

Hope you are inspired! 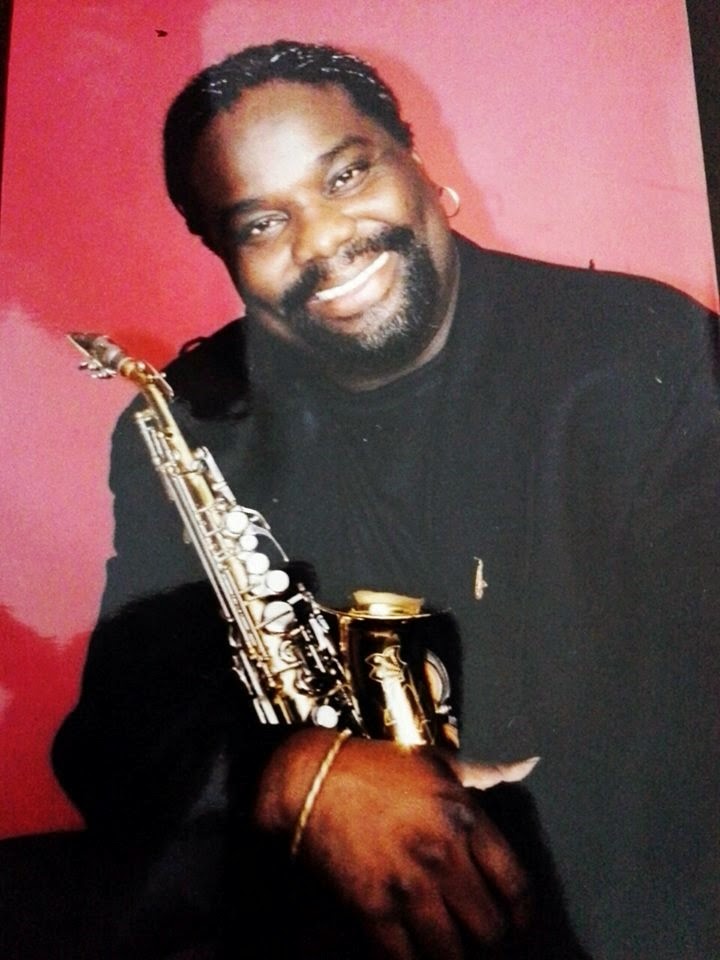 Posted by Marianne Szlyk at 8:46 AM