Jazz on the Animal Farm....and other poems 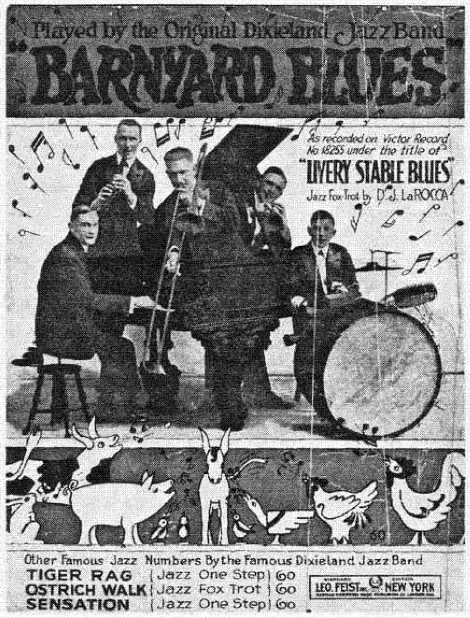 International poet and editor Changming Yuan reveals other aspects of music in his poems: "Jazz on the Animal Farm," "Jazz Impromptu for Allen and George Yuan," and "The Harpist and His Audience."  The last poem, in fact, takes us out of jazz and into world music itself.  I think that you will enjoy seeing jazz in context.  Even though my father is a big fan of Dixieland jazz and used to play tapes of the Dukes of Dixieland on our road trips, I had forgotten that jazz was once rural or at least drew on rural roots.


Jazz on the Animal Farm


On the animal farm?

There is often such a time when you, a tone-deaf
Would want to sing aloud to yourself, a song
That everyone else might also love to sing; the song
Whose lines you never remember, nor can you
Control your pitch as it rises and falls randomly
On its own, nor will you keep the tune on the
Right track; the song whose rhythm you do not
Care to follow, while lost in your little privacy
The song that has an evasive melody
Deeply encoded in your heart 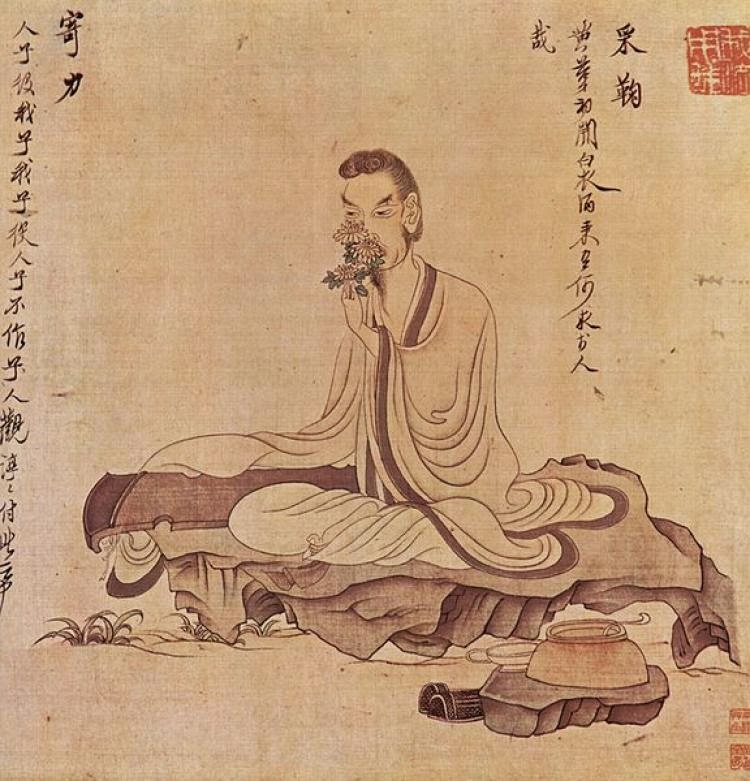 The Harpist and His Audience 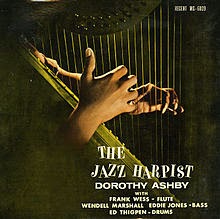 Here are some YouTube videos of her work.  As you can imagine from these videos in chronological order, the songs she covered and her style changed radically.

She also played the koto:  https://www.youtube.com/watch?v=hl9g10DSQGs

I also want to include videos of Chinese harpists:

And, of course, Livery Stable Blues and a little Dukes of Dixieland for traveling music! 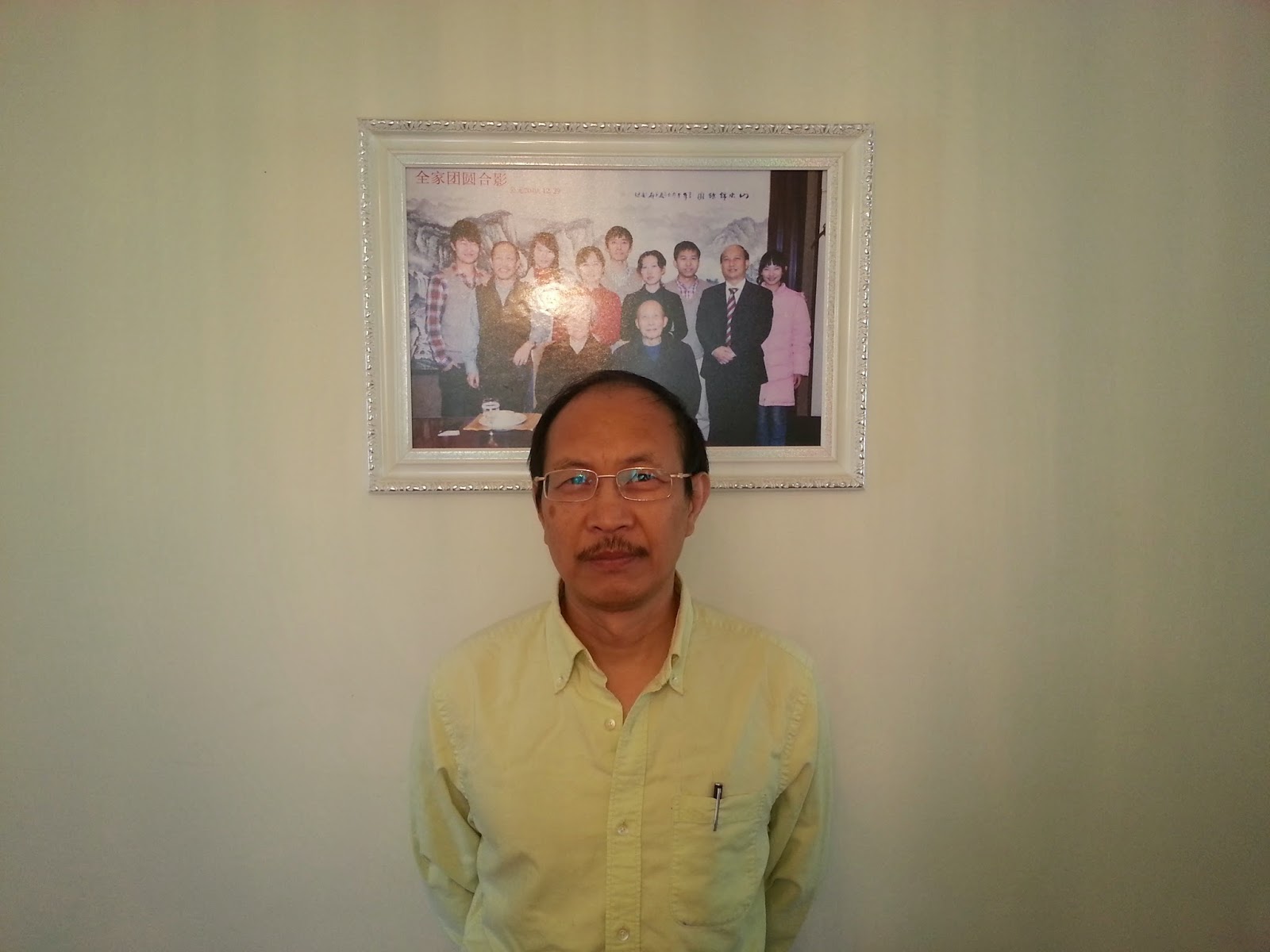 Changming Yuan, an 8-time Pushcart nominee, grew up in a remote village, began to learn English at 19, and published several monographs before leaving China. With a PhD in English, Yuan currently tutors and co-edits Poetry Pacific with Allen Qing Yuan in Vancouver. Since mid-2005, Yuan’s poetry has appeared in nearly 900 literary publications across 30 countries, which include Barrow Street, Best Canadian Poetry (2009;12;14), BestNewPoemsOnline and Threepenny Review.

Links to his websites, including the journal Poetry Pacific are below:

There is still time to enter the contest!
http://thesongis.blogspot.com/2014/06/lively-up-blog.html

For the other poems that I have published, see the link for Dr. Michael Anthony Ingram's "Billie in the Morning":  http://thesongis.blogspot.com/2014/07/billie-in-morning.html

At that entry, scroll down to the bottom for the other poems (Joan McNerney's "Jazz," Avis D. Matthews' "Metaphorical," H.R. Holt's "Mehliana exorcism," Ed Schelb's "Blue Logic," and several ingenuous poems by the dynamic Felino A. Soriano).

I hope that today's entry with its links inspired you!

Posted by Marianne Szlyk at 8:57 AM