The Mourning/Memory Contest Continues...and so does the voting for the fall contests 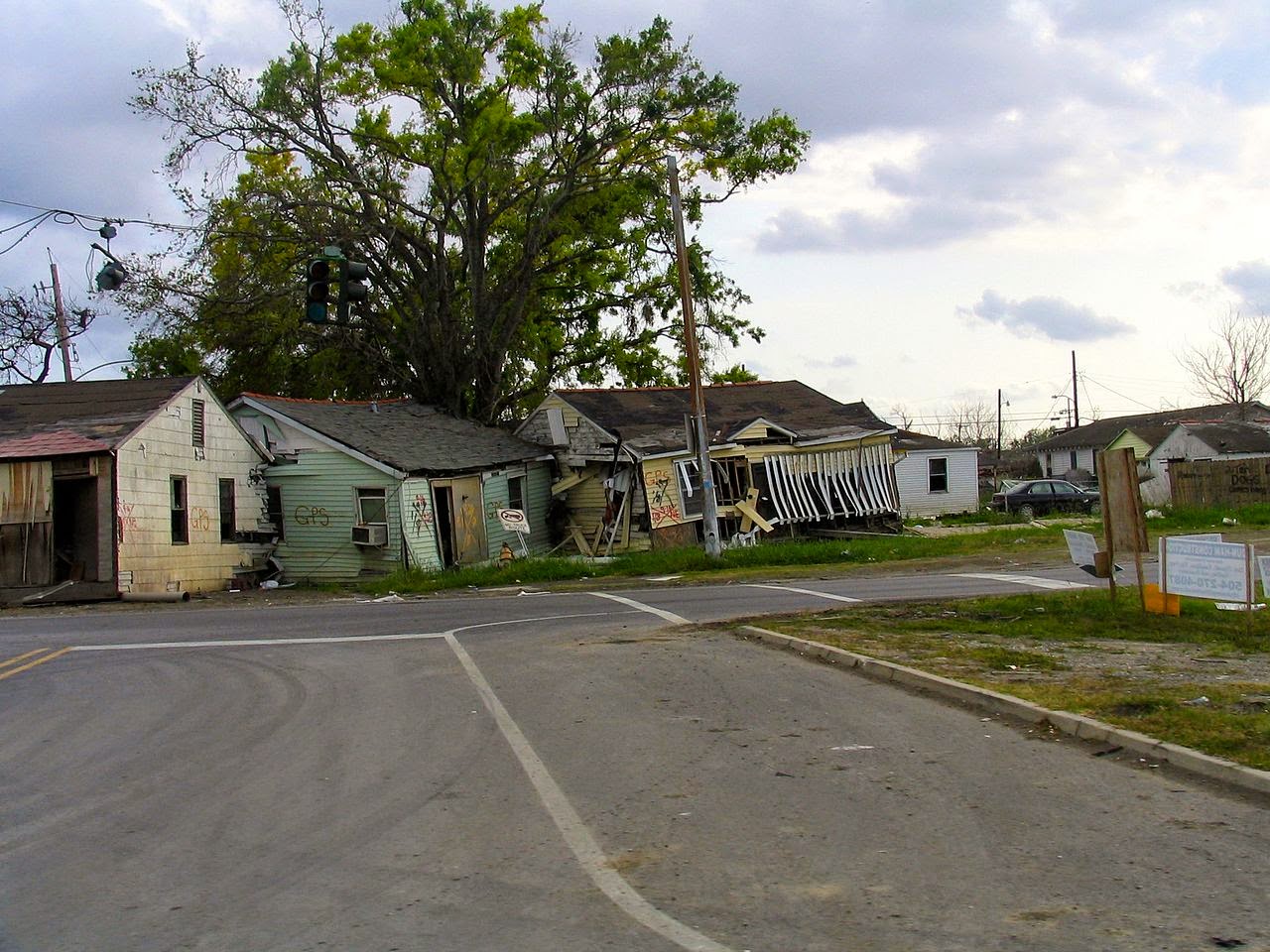 This morning I'd like to post David Pointer's eloquent "Beyond Eugenics Laws," another entry in the Mourning/Memory Contest, which ends March 15.

About the Author: David S. Pointer was the son of a piano playing bank robber who died when David was 3 years old. David later served in the United States Marine Corps military police. Currently, David serves on the advisory panel at “Writing for Peace.” 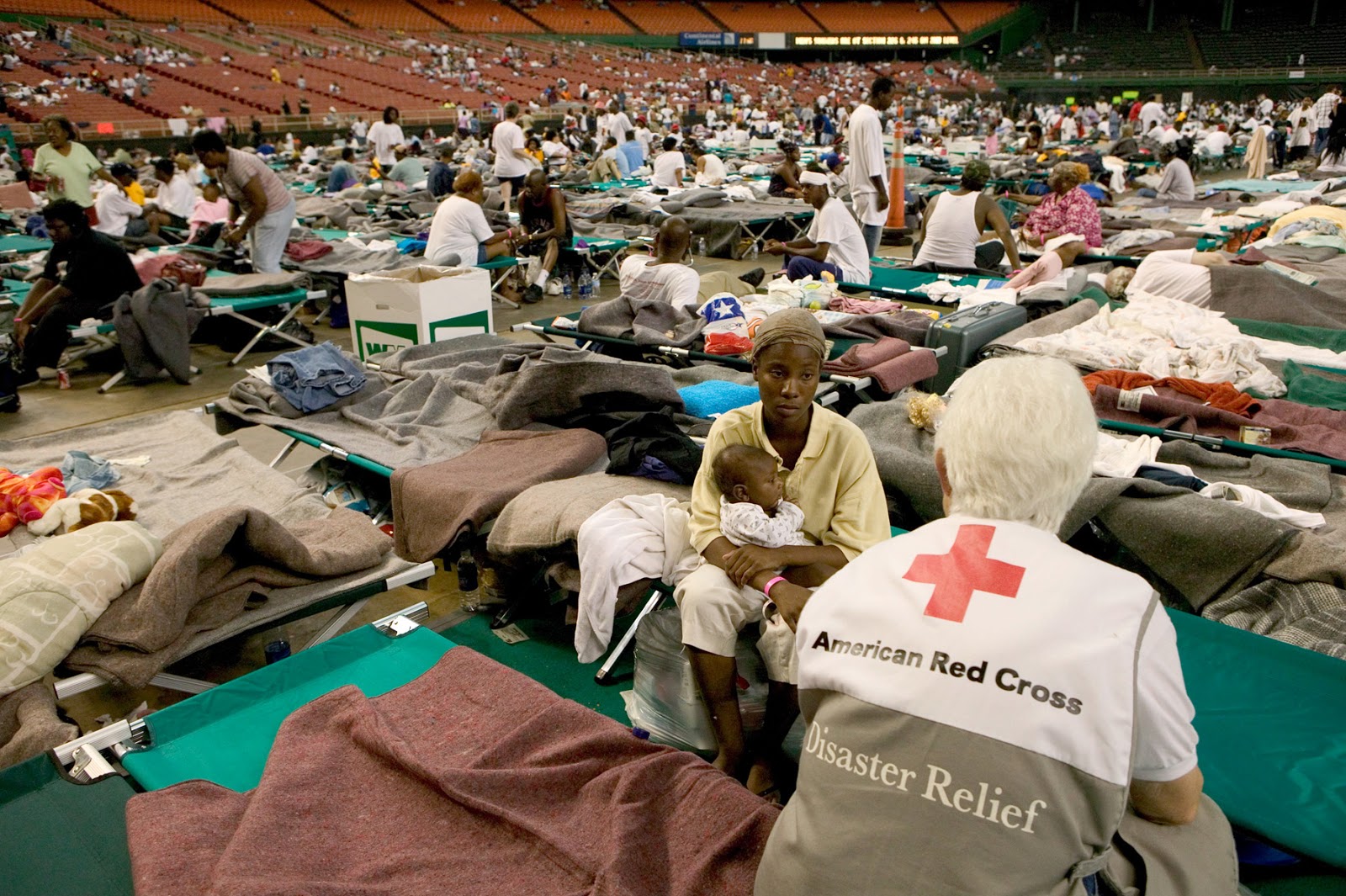 Jerry A. Scuderi's "Men in Blue" provides another perspective on the contest:

Have you ever needed justice ?
Lost control of word or deed ?
Suffer life   loose or busted ?
Do fears transcend what you can see ?

Are you pressed by cornered darkness .
Walk quickly to your ride at night ?
Silhouette phantoms ?   Do confess .
Would you pray , submit ,   flee , or fight ?

Have you want of a policeman ,
knowing not what you have lured ?
Have you straggled with your life in hand
as death lurks at your door ?

Respect the man and his calling .
Look beyond your selfish woes .
Find he shields events appalling .
Let him lead you past   those stones  in  rows .

The Black 47 song "Walk All the Days" is written from the perspective of a NYPD member. In fact, one member of that group may have been a former policeman.
https://www.youtube.com/watch?v=OKsQaDavaMg

Black 47 also performs songs such as "Fire of Freedom": https://www.youtube.com/watch?v=KhV2_7rcu0o

It is also known for less lofty songs like "Maria's Wedding":
https://www.youtube.com/watch?v=Im96zRKpxD8

Black 47 has recently disbanded, but its leader Larry Kirwan still performs as a solo act.  It would be interesting to hear how he weighs in on the deaths of Michael Brown, Eric Garner, Tariq Rice, Wenjian Liu, Rafael Ramos, et al.

In the meantime, please vote in the fall contests!  I am extending the deadline to March 15...no further!

Everyone is eligible for Thelma's Prize:
http://thesongis.blogspot.com/2015/02/at-lastvoting-for-fall-contests.html

Finally, we have the Local Prize for DC-area writers as well as a new prize, Callie's Prize for visual imagery:

Please send your votes to thesongis@gmail.com.

Posted by Marianne Szlyk at 6:08 AM