In a Place of Memory, Trying Not to Be in Mourning 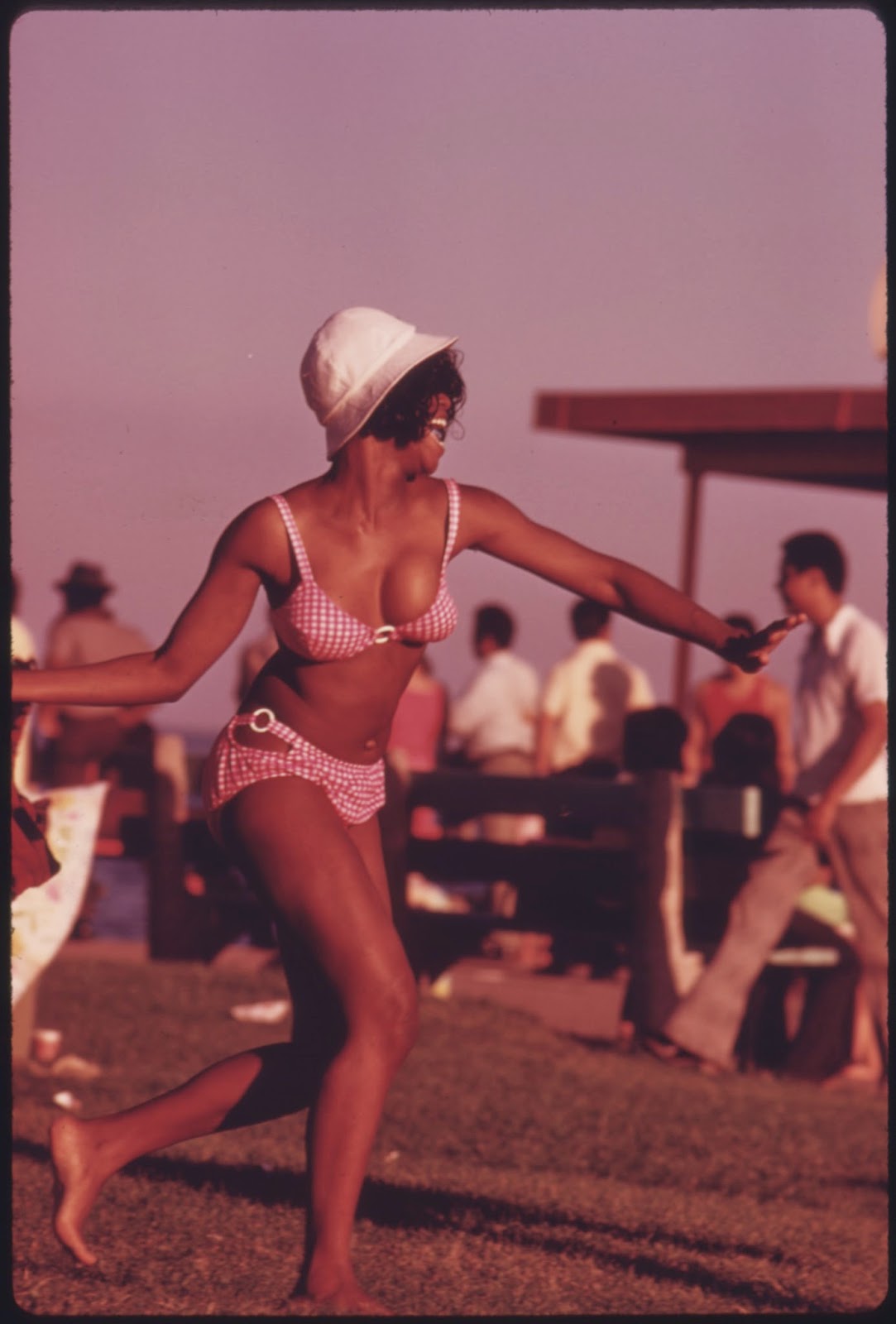 This evening I would like to post more of a summertime poem, Avis D. Matthews' "Chicago, 1971." However, as Avis noted in her submission, the poem comes from a place of memory, trying not to be in mourning.  The picture above is also from Chicago's 12th Street Beach on Lake Michigan.  It is one of the many taken by John H. White in his 1970s DOCUMERICA series.  The woman on the beach seems to be as life-loving as Avis' aunt was.

for my Aunt DeWana

She never could stand heat,
and in Chicago on
the Southside that summer,
my first visit,
there was heat.

Please take off that hot blouse!

Milky-cream polyester,
fitted in the seams,
long, soft sleeves …
it was making her hot.

But, how it complemented
my Peter Max hot pants.

Then just take off the bra.

Back home in Maryland,
I didn’t tell my mother
her sister let me go out of the house like that.

Here are some other photographs from the DOCUMERICA series. 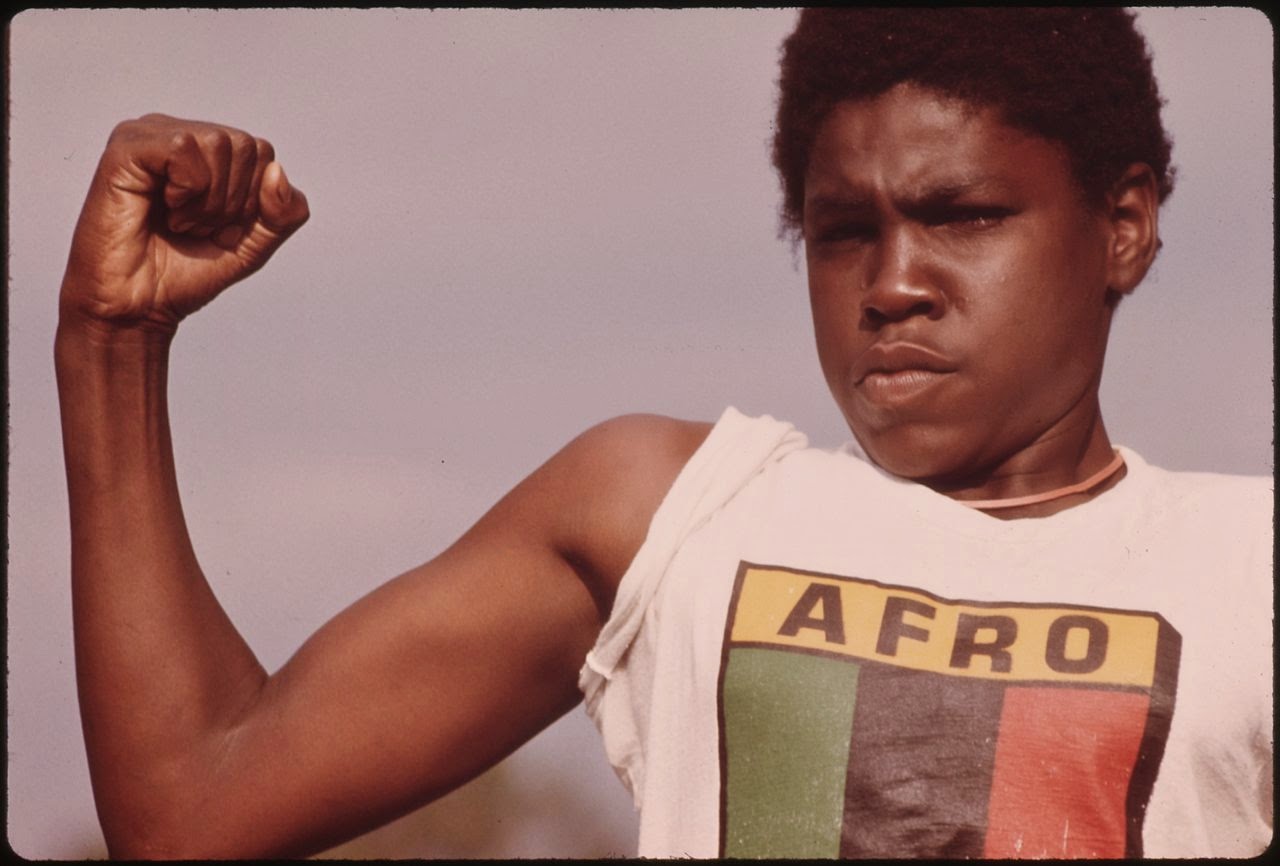 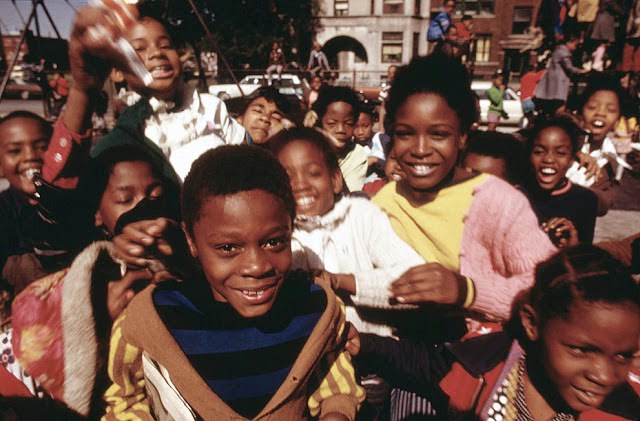 I'll finish with some music for you.  Last night I was listening to Fanny, and I think that their "Summer Song" would go well here:  https://www.youtube.com/watch?v=O63MzT2pPSs

Here is Fanny's "Charity Ball" (albeit with "intro" and "outro" by Sonny and Cher):  https://www.youtube.com/watch?v=jTA0PHkZbt0

Fanny was also known for its covers.  Here is their version of "Special Care":
https://www.youtube.com/watch?v=1EEsFZw_zEE

"Hey Bulldog" is another: https://www.youtube.com/watch?v=xX7G2mMIUAQ

Voting on the fall contests continues until March 15.

Everyone is eligible for Thelma's Prize:
http://thesongis.blogspot.com/2015/02/at-lastvoting-for-fall-contests.html

Finally, we have the Local Prize for DC-area writers as well as a new prize, Callie's Prize for visual imagery:

Please send your votes to thesongis@gmail.com.
Posted by Marianne Szlyk at 7:44 PM