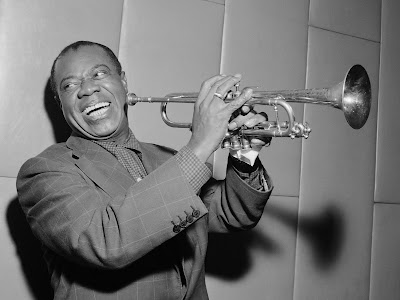 Tonight's entry features a variety of poets and styles.  I'd like to start with New Zealand poet Leslie McKay's "Louis Armstrong's Wink," a poem inspired by her mother's seeing him perform in Christchurch in the 1950s.

When Child waltzed off a flight from New Orleans scatting
and singing, She exhaled a long, slow breath before
the swagger of youth and forecast a summer of mayhem

Wearing her father's empty gun belt slung around her hips
Child followed her rhythm downtown, to find the dark blue music
she heard through half open window panes, above old veranda's
knocked on doors, until she found the accomplices she craved

When they jammed, her hungry face was light
her voice a liquid instrument, a thousand years deep
in her eyes, a cache of dreams on hold, as day imposed

On a rare night of solitude, She watched a magnolia bud unfurl
sat in wonder, breathing nectar, until the morning tide brought Child
hand in hand with her new Italian scholar of the universe love
who waved a divining wand as he smiled and said the nectar
would ebb and flow until She's resistance ceased

As the intelligence arced and whirled She left for the botanical realm
from the green depths, heard Child singing Summertime
found her by the lily pond where lazy goldfish blew
where Child said ache in her was love, her voice a mystery
driving her further from the garden that aligned her

And She said the root of the world was the adult blues
in the dancing of summer, burning inside her
as she cut Child a stem of wisteria

She was born quiet, she often craved silence to a holy degree
but the murmuring dreams of plants kept her real
Child's recklessness didn't become her, it drove She insane
but her voice was a pearl of the sonic world


and below the wisteria vine, their colliding rhythms swayed 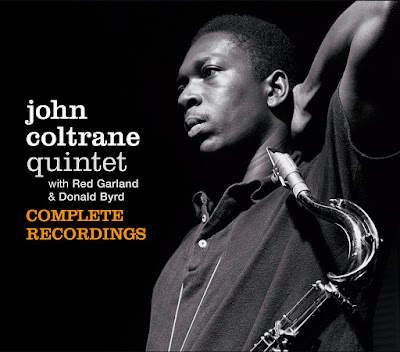 Leslie and Julie Naslund have also sent me a rengay inspired by the music of John Coltrane.

which direction ?
begin in the middle
and go both ways  J

still they salute him
no-one could catch trane  L

a pure state
moment to moment
only one instrument L

beyond the saxophone
a new cultural landscape  J

like telepathy
a strong rapport
with inner history   L 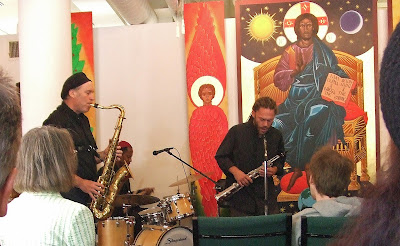 Above is a picture of a service at the Saint John Coltrane African Orthodox Church in San Francisco.  (Thank you, Martin Willitts, Jr., for telling me about this church.)  Freimut Bahlo is the photographer.

I'd like to add Sri Lankan poet Indunil Madhusankha's poem.  (Thank you for your patience!)

Autobiography of the Poet

I am the talkative lover
who knocks on the door of your heart
and having entered,
bursts into a torrid tete-a-tete
with your inner self
and sings fantastic flirtations

I am the overpowering magician
My virility, more ebullient
than that of a gunman or a swordsman
In case they can only kill a person
Yet I influence the latter
and charge the battery of his heart

Yet, I am the poet,
the very slight poet,
still struggling for perfection.

Indunil Madhusankha is currently an undergraduate reading for a BSc Special Degree in Mathematics at the Faculty of Science of the University of Colombo. Even though he is academically involved with the subjects of Mathematics and Statistics, he also pursues a successful career in the field of English language and literature as a budding young researcher, reviewer, poet and content writer. Basically, he explores the miscellaneous complications of the human existence through his poetry by focusing on the burning issues in the contemporary society. Moreover, Indunil’s works have been featured in many international anthologies, magazines and journals. 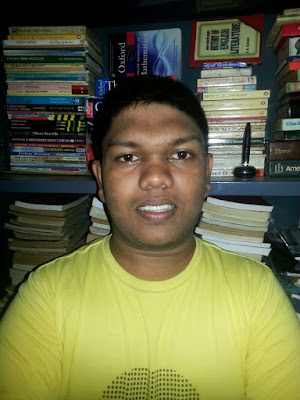 I'll start tonight's music with Louis Armstrong's "A Kiss to Build a Dream On":  https://www.youtube.com/watch?v=PSe1Takt5FU

This version of "Dinah" is from 1933.  The band is playing in Copenhagen, which fits nicely with Leslie's poem.  https://www.youtube.com/watch?v=BhVdLd43bDI

In this video, Coltrane and Monk play "Evidence": https://www.youtube.com/watch?v=eqdO8-JxAYQ