Bill Cushing on Not Driving and Words & Images by Kerfe Roig 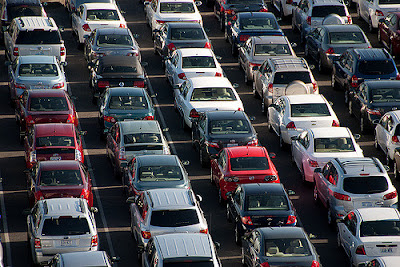 When Bill Cushing sent me his essay on not driving in Puerto Rico, I said that I would save it until we really needed it with all the winter weather.  I didn't realize that I would be publishing Bill's essay on March 10!

LEARNING NOT TO DRIVE
I hail from New York City, which is famous for aggressive drivers, but I’ve also lived in Virginia, Maryland, and Florida long enough to have come to understand driving conditions in those places. I’m now in Los Angeles, so perhaps the less said about driving, the better. Like every other major city, Angelino drivers have their own “idiosyncrasies,” some maddening. For instance, while New Yorkers approach driving as a sort of high-speed version of “almost” bumper cars consisting of near misses and acrobatic lane-changes, L. A. drivers have a problem with anyone being in front of them—even if such a move makes sense.
Still, whenever the topic of lousy driving comes up—as it does, my reply stays consistent: “No matter how bad it is here, it’s worse in Puerto Rico.”
I spent three years on the island but foreswore driving pretty quickly. First, I really didn’t need to, living close enough to work to walk or ride a bike. Moreover, the island’s publico transit system works pretty well for getting about as long as one isn’t in a hurry, which nobody there ever is. Puerto Rico is one place where the mañana attitude thrives; I believe the national motto must be “tranquillo.” In fact, I quickly came to the notion that if watches weren’t jewelry, Puerto Ricans would have no practical reason to wear one.
Getting back to the issue of driving—or more specifically NOT driving, I decided to forego the practice for two reasons: to keep my sanity and to avoid psychosis.
Puerto Ricans drive as if immortal; I saw acts defying reason, sense, and sanity, for example watching one guy drive down a main street backwards for almost a mile—on a main road no less. Then there was the morning I saw somebody on the shoulder of an expressway, this butt sticking out in the potential path of oncoming traffic, shuffling paperwork in the backseat—all while only 20 feet from the relative safety of an exit off ramp.
I even watched police cars pull stunts that made me think, “You know, that has got to be against some law—if not a municipal one, at least one of common sense.”
Of course, that attribute (common sense, that is) is rarely prevalent on the road anywhere, so it makes sense that it was lacking here, but it was so absent that I decided that driving was something I didn’t need to bother with, and after about three months, the only time I drove was when it was absolutely needed—such as moving or entertaining visitors. Otherwise, I got along nicely without having to use that option.
Once, after declining to drive, my father-in-law told me that I had to drive.
“Oh,” I replied, “I need to be a homicidal maniac, do I? No thanks.”
Still, I did put up with all the maddening circumstances and drove until the day I actually beat my neighbor to work by walking. That became the deciding factor. Later, a coworker, hearing I had given up cars, asked, “Don’t you know how to drive here?”
“Of course I do,” I replied. “You close your eyes, jam on the gas, randomly twist the wheel, and honk the horn constantly. I just choose not to.”
One of my favorite conversations took place when my wife’s son would tease me, as a gringo, for not being able to dance. It became something of a mantra: white guys have no sense of rhythm and can’t dance very well. I took it in stride, but then I saw a real opening for a parry. After months on the island, I asked him, “David, since you guys are so good at dancing, how come you can’t seem to friggin’ drive? It’s pretty much the same thing.”
He had no comeback for that.


And I continued to not drive. 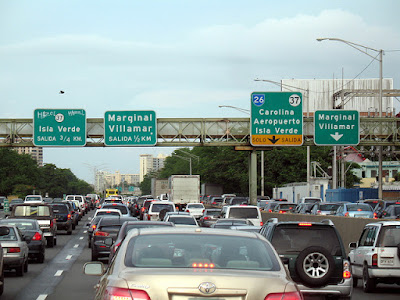 I'll follow Bill's essay with some new words and images by Kerfe Roig.  She is currently a non-driver as she lives in New York City, but her poem is inspired by Nina Simone. 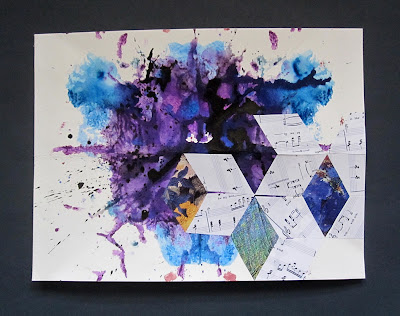 Unlimited, let
spiral breath entangle me,
let my essence fly
in levitation, away,
fiercely overflowing with
the fullness of you.

For who, what, are we?
a sum or a mixture?  Are
wings born of creatures
dancing?  Or patched from parts of
stories left hanging in the
fragments of the wind?

Come ride on the wind
of turning.  The current is
opening toward the
threshold of desire.  The wind
hears our confession.  Air:  so
foolish, hungry, wild. 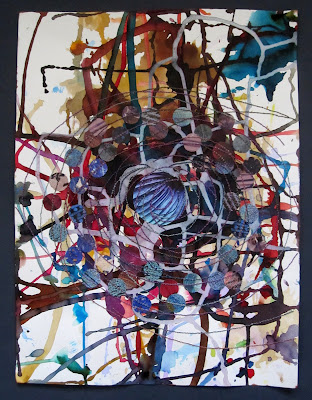 I'll start with Nina Simone's version of "Wild is the Wind":
https://www.youtube.com/watch?v=c1_D5gef72A

I've been listening to a lot of Larry Young lately.  He happens to be one of the many jazz musicians born in the 1930s.  Unfortunately, he is no longer with us, but his album Lawrence of Newark is as timely as ever.

The next cut is "Khalid of Space Part Two -- Welcome":
https://www.youtube.com/watch?v=5KOJQxXifgo

Did you hear the cello in some of the songs? 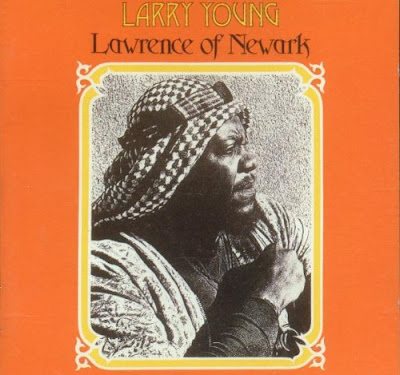