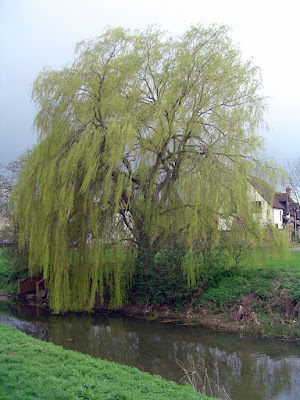 This evening I would like to post Alex Conrad's poems.  I enjoyed reading them when he was my student in ENGL 272 this past spring, and I think that they will move you as well.  You may recognize Alex's name as he interviewed Valeri Beers:  http://thesongis.blogspot.com/2015/02/a-review-of-valeri-beers-details.html

I would not be surprised if someone will be interviewing Alex soon!

Self-Portraiture as A Rain-soaked Weeping Willow
By Alex Conrad

Sweeping away the iniquities.
Wiping away the tears.
The bark bites no more.
The roots wrap rightly around rich earth.

Elongated and righteous,
It stands strong and firm.
The rain rinses relativities away.
Prejudice has no grasp anymore.

Love has wound down the strength,
Forbearance finds its place.
Patiently passing people
Perplexes the tree.

Says the wise tree,
“I have seen many years of suffering,
Life has not been too kind to me.”
No one hears him.

But suddenly things change.
Sunlight washes through the branches.
Things are looking up.
As I look down.

In the poem below, Alex combines English and French. 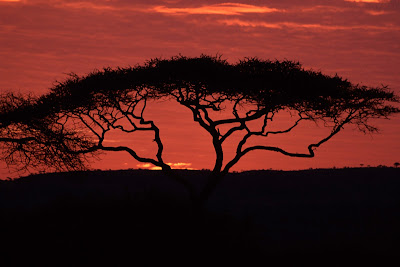 Within the Darkness of Dusk
By Alex Conrad

In the shadows of twilight
I sit on the earth.

I listen to the sounds of the animals.
I entwine myself within a tree.

I like to sleep under the stars.
I feel comfortable feeling their warmth.

The wolves nursed me to health.
I love them for it.

Good night my loves!
I will see you in the morning! 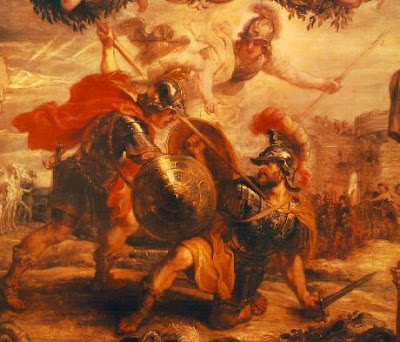 To be shot in the foot,
Isn’t it a silly way to go down?
But when it came to turning the tides of battle,
It did its job.
Humans have their weaknesses,
And I have mine.
Human attraction is a dangerous game to play.
One man may be too beautiful for words,
But appearances can be deceiving…
For what may be beautiful on the outside,
May only be a Hydra lurking inside.
Another man may be kind and sweet at the outset,
But becomes coarse and unmannerly over time.
Nessus can only be slain once,
But my heart was stolen by Narcissus.

Medusa was once beautiful.
So was I,
But so bitter I became,
That my good qualities began to be overshadowed
By the ugliness of hatred,
Distrust,
Jealousy,
Self-loathing.

I believe no one really means what they say,
Especially if it’s nice.
Compliments are empty threats,
They mean nothing,
As if they are feeding the heads of Cerberus,
Who, in turn, spits it back in their face,
Devilishly laughing in their face.

In spite I spit your good-nature into the pit of Tartarus.
And watch it fall, fall, fall, deep into the depths of my black heart.
Where it is nowhere to be found ever again.

If you prefer instrumentals, here is Dexter Gordon's version from his album, Our Man in Paris:  https://www.youtube.com/watch?v=my0dXWrN_1M

Since crepescule is French for twilight, I'll post "Crepuscule with Nellie."  The Thelonious Monk Quartet performs this piece with John Coltrane:  https://www.youtube.com/watch?v=mYiPtTDZ1zw

I couldn't find a jazz song about Achilles, so here is a link to Cream's "Tales of Brave Ulysses": https://www.youtube.com/watch?v=S0vHqWGt4NE

To finish, here is the MW Jazz Quartet's blend of jazz and traditional Greek music: https://www.youtube.com/watch?v=rqeamlSTy2o

Posted by Marianne Szlyk at 6:31 PM