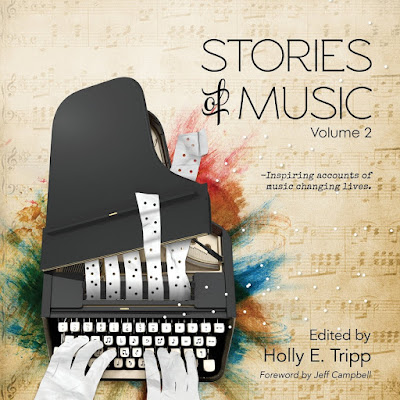 Every so often I publish reviews and essays.  Tonight I would like to post Bill Cushing's essay on Stories of Music, Volume 2, a project that is very near and dear to his heart.

If one is known by the company he keeps, I have been honored to hang out with some first-rate company once more in the second volume of Holly Tripp’s Stories of Music anthology. Unexpectedly but unavoidably delayed until after the new year, she sacrificed timing for quality and has once more produced a book that merits both attentive and leisurely exploration. Like last time, contributors are from all points of the compass.
Of course many are from the United States, but some of the other countries represented here include Bangladesh, China, England, France, Germany, India, the Philippines, and Russia. This time out, Tripp divides the book into thematic categories, including Origins, Exploration, and Transcendence. In this way, she is able to group contributors’ work thematically.
After snagging several national and state awards for volume 1, one had to wonder how Tripp could match that opening act. One notion that struck me while delving into the work is that this time the volume offers work within three media—reading, hearing, and watching. In “Heaven,” Bar Scott relates in an essay how she was inspired to write her poem of that name, a work that began as a musical exercise of improvisation and then evolved into lyrics that incorporate traditional images and phrases in new and original ways.
Still, she doesn’t stop there. By going online, we get to hear her perform the piece to her musical accompaniment while watching the talents of dancer and choreographer Lydia Rakov on a video segment that is beautifully produced and assembled by Jeremy Bronson.
Of course, while we all may love music in our own way, not all of us have musical expertise in its practice. Two standouts noting the insecurities of navigating the musical sphere are seen in Lucy Gabriel’s poem recalling her confusion while encountering sheet music and seeing little else but “Crushed Beetles and Spider’s Crawl;” meanwhile Elizabeth Kirkpatrick Vrenios’s “Piano at Five” revisits the personal terror of “peering into the dark interior” of a teacher’s enclave with her sheet music “clutched to my gingham flat-chested dress.” She concludes that it all “ends without endings” as she realizes the sounds she produces are “never quite keeping harmony.”
The photographs, again, are interesting to observe as well as beautiful to delve into, showing many parts of the globe while presenting the unifying power of music.
The section marked “Against All Odds” honors just that and contains two standout pieces. The first is an essay by Richard Bauman honoring Paul Wittgenstein, a promising pianist who lost his right arm to a World War I battlefield injury but went on to inspire a slew of new pieces accommodating that loss, culminating in Maurice Ravel’s now famous Piano Concerto for the Left Hand.
Another, more contemporary reckoning of that theme comes from Philip See’s autobiographical “Lost and Found.” A musician diagnosed with multiple sclerosis in 2002, he drew inspiration from his own father, a victim of cerebral palsy who overcame the contractures to play piano. Now See works with others, using neuroplasticity to elicit the curative powers of musical performance. He sums up his views in one of the greatest quotes on the power of music ever given, surmising how “music transcends physical limits—whether one plays instruments or listens to them, the brain responds.”
Perhaps if there is a volume 3 in the future, Holly will consider that statement as its cornerstone. 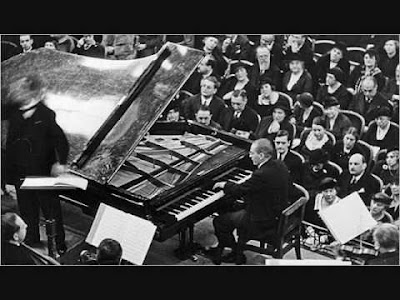 You might also be interested in Volume 1, which is also intriguing for lovers of words and music.  This volume truly takes one all over the world from Lithuania to Uruguay and beyond!   https://www.amazon.com/Stories-Music-Vol-Holly-Tripp/dp/0996932704/ref=pd_sbs_14_1?_encoding=UTF8&pd_rd_i=0996932704&pd_rd_r=2RQNJA1KPWVPNW5VEC1F&pd_rd_w=mFpyw&pd_rd_wg=JLcUc&psc=1&refRID=2RQNJA1KPWVPNW5VEC1F 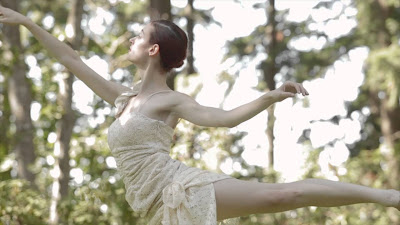 Bill also provided to a link to the video of "Heaven" featuring Bar Scott's words and Lydia Rakov's movement:
www.sombk.co/v2/73

He also sent me a link to his reading of "Music Isn't About Standing Still and Being Safe," a prizewinning poem included in Vol. 1:  https://www.youtube.com/watch?v=odMJPXePsn4&feature=youtu.be

Danilo Perez is not among the musicians celebrated in Words and Music...that I remember or know, but my husband and I went to see him perform at the Blue Note.  So I will finish with some selections from Perez's recent album Children of Light, selections we heard at the club.

The first is the title cut:  https://www.youtube.com/watch?v=ZA-Xt_MXPig

Next is "Overjoyed," a version of a song by Stevie Wonder: https://www.youtube.com/watch?v=0ZRzHwR7qg8

This song is "Looking for the Light":  https://www.youtube.com/watch?v=FFw83cOEFUQ