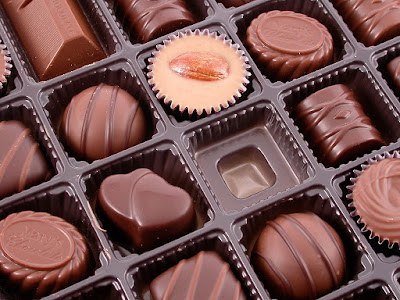 Apologies to anyone who is on a strict diet, but I would like to set the scene for Anna Maria Mickiewicz's essay "Chocolate"-- although, as she shows us, chocolate is more than just a luscious kind of candy.

Salvador Dali's chocolate mouth shines out from an exhibition at a modern art gallery in London. The marketing pulls people in with the subtitle Red Hot Surrealism.

I don’t remember my first trip to Warsaw very well, but one detail remains – chocolate at Café Wedel. The liquid variety in an intricately translucent fine china cup. Even in times of crisis, the coffee shop smelt of vanilla and sweet exotic spices. It was like a mirage in the urban desert. In a black room behind heavy green curtains, a small coffee shop stuck in the nineteenth century was operating normally, almost furtively. Here it was all elegant furniture, flowers in vases and importantly – chocolate.

"What do you want to be?", people would ask. The moment was approaching and I had to think. “I want to work in a chocolate factory”, I answered, albeit still unaware of Roald Dahl; I’d been inspired by the coffee shop. My reply raised a smile. I often repeated it, mischievously, just for the fun of it. It was the seventies, a brief period when children were allowed to dream in Poland.

Then the cycle of everyday life changed. In the Poland of the eighties, thinking about chocolate was taboo... However, one day I was given a box of After Eight, filled with mint, in special individual little brown sleeves; I cherished them, limiting myself to one a day.

I had only recently learned that chocolate factories actually existed. There was one in San Francisco. Not long after I got there, I saw the brown brick block by the ocean where they made chocolate by the tonne. It was bitter, devoid of sensuality, aroma-free...

One day I received two emails, from different continents.

Peter from America: you must see Chocolate, a brilliant romantic film, I warmly recommend it.

Annie from Sweden: That Chocolate, mawkish, two-dimensional characters, how could they have made such a film!

Can anything be compared to Warsaw chocolate?

Maybe a cup of chocolate by Lake Como in Italy, glazed by the sun's reflection; the cold deep clouds, the craggy hills, the elegant women and the sensual mouth of Salvador...

But in Warsaw, there’s no sensuality now. It’s best represented by the stark reality of the Polish artist, who, disguised as a man for the sake of her art, filmed naked men in a Budapest bath house. 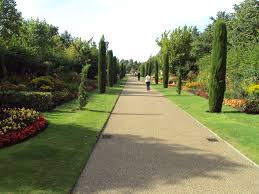 After chocolate, a walk in the park is good!  The picture above is of Regent's Park, the subject of Anna Maria's next poem.

Tangled by a rose muslin

Circled by the sun

Walked through the glass door

Under the sky suspended

On a steel clock

At the top of Victorian towers

On a misty evening 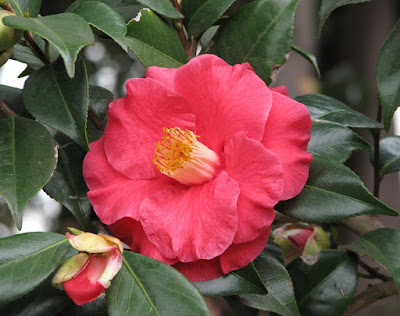 They wake up redolent with a smell of remembrance
Open their flowers, quickly stealing the sun’s rays

Against the gleaming
Rim of the London sky...

The mystery of time

It will keep secrets
enchanted
in the blackbird's song 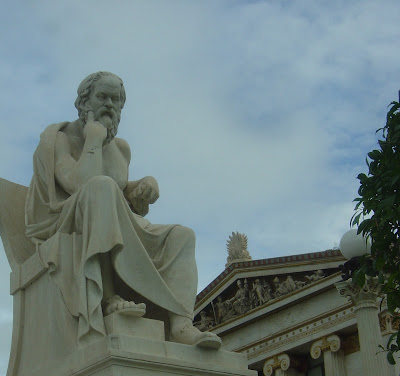 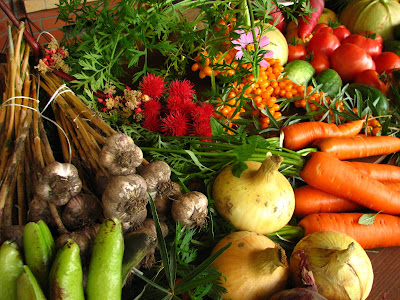 An Angel in London - poetry

I have seen an angel
He was selling carrots, tomatoes and strawberries

He lifted his pale eyelids
Lost in languages
He was stammering…

I dropped my head
How can it be…

A Nike lost in London 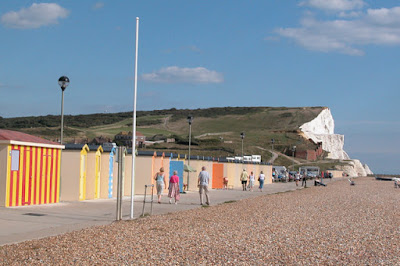 The sun sheds its golden drops.
The sea devours them instantly.
The sky shimmers.

The day is snatched from another story.
We’re arriving, here at the end of the line.
We convince ourselves that infinite space is an illusion…

We walk through the small English town.
A tiny station, plaster falling unevenly off the wooden beams.
Before us the Channel gleams threateningly.

In the distance a cliff plunges sharply into the sea.
No chips, no ice cream, no candy floss.
Dead jellyfish glitter on the pebbles.
The day passes lazily by
A ship silhouetted in grey against its face.

On the beach a couple unfold deckchairs
Wrinkled skin
They read the papers.
They seem unreal
Postimpressionist faces
All nonchalant

We’re heading back.
The cafes and restaurants are closed.
Who lives here at the end of the world?

Looking through photographs of the scandalous Bloomsbury set,
An old snapshot.
A gaunt young woman and a man in deckchairs.
They are reading the papers.

What if the woman on the beach was a cousin of Virginia Woolf's?
Who was the man?
A poet?
Or one of her scandalous friends?

Anna Maria Mickiewicz
London
Anna Maria Mickiewicz is a Polish-born poet, writer and editor, who writes both in Polish and English. Anna lived in California and has now been in London for many years. She edits the annual literary magazine Pamiętnik Literacki (The Literary Notebook), London. She is a member of English Pen. As a student, she was a co-founder of a magazine Wywrotowiec (The Subversive). Her first collection of verse was published in 1985 and her selection of short stories and essays Okruchy z Okrągłego Stołu (Breadcrumbs from the Round Table) appeared in 2000. Her volume of poetry Proscenium was published in 2010.

She regularly publishes poetry and literature in the London-based Nowy Czas - New Time - and has also written for many other journals, including Wprost (Poland), The Davis Enterprise (California), Nowy Dziennik (New York). Her poetry has been featured on the radio in the UK (Poets Anonymous), Australia, and Poland.