Michael Lee Johnson in the Summer of 2018 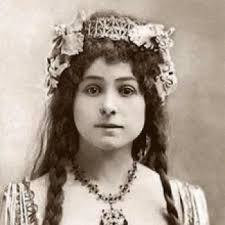 This afternoon I'd like to post a few poems that poet and editor Michael Lee Johnson sent me a while back.  I've been reading (and ordering) some nature writing, so Michael's tribute to Alexandra David-Neel especially strikes my fancy (although she is more of a travel writer).

She edits her life from a room made dark
against a desert dropping summer sun.
A daring travelling Parisian adventurer
ultimate princess turning toad with age-
snow drops of white in her hair, tiny fingers
thumb joints osteoarthritis
corrects proofs at 100, pours whiskey,
pours over what she wrote
scribbles notes directed to the future,
applies for a new passport.
With this mount of macular degeneration,
near, monster of writers' approach.
She wears no spectacles.
Her mind teeters between Himalayas,
distant Gobi Desert, but subjectively warm.
Running reason through her head for living,
yet dancing with the youthful word of Cinderella,
she plunges deeper near death into Tibetan mysticism,
trekking across snow covered mountains to Lhasa, Tibet.
Nighttime rest, sleepy face, peeking out that window crack
into the nest, those quiet villages below
tasting that reality beyond all her years' 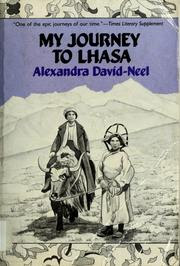 You treat me like soiled underwear.
I work my way through.
I gave up jitterbug dancing, that cha-cha-chá,
all my eccentric moves, theatric acting, poetry slams.
I seek refuge away old films, nightmares
you jumping from my raspberry Geo Chevy Tracker
repeat you stunt from my black 2002 S-10 Chevy truck, Schaumburg, IL.
I toss tarnished photographs out windows of hell
seek new selfies, myself.
I’m a rock-in-roll Jesus, a damn good poetry man,
talent alone is not enough storage space to strip
you away from my skin, distant myself from your
ridicule, those harsh words you can’t take back
once they are out like Gorilla Glue, as Carl Sandburg spoke about.
I’m no John Lennon want to be;
body sculptured David Garrett, German violin masterpiece,
nor Ace Hardware, Midwest, CEO.
All I want to be respected in heart of my bright sun,
engaging these shadows endorsing these gray spots in my life.
Send me away from these drum beats that break me in half,
jungle thunder jolts dislodging my heart
popping my earlobes over the years,
scream out goodbye.
No more stepping on me cockroach style,
swatting me, a captured fly. 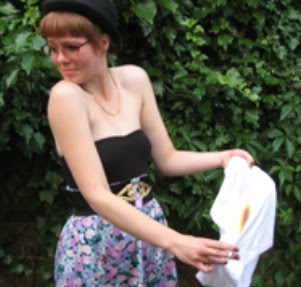 Heaven is My Horse Fly (V2)
By Michael Lee Johnson 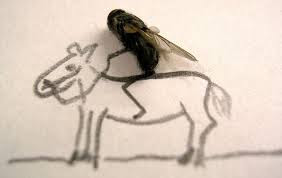 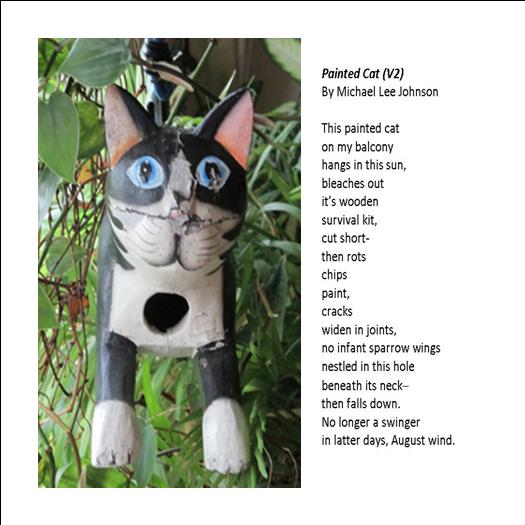 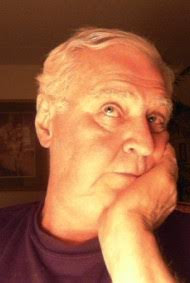 Michael Lee Johnson lived ten years in Canada during the Vietnam era and is a dual citizen of the United States and Canada. Today he is a poet, freelance writer, amateur photographer, and small business owner in Itasca, Illinois. Mr. Johnson has been published in more than 1032 publications; his poems have appeared in 37 countries; he edits, publishes 10 different poetry sites. Michael Lee Johnson, Itasca, IL, nominated for 2 Pushcart Prize awards for poetry 2015/1 Best of the Net 2016/and 2 Best of the Net 2017. He also has 166 poetry videos on YouTube: https://www.youtube.com/user/poetrymanusa/videos. He is the editor-in-chief of the anthology, Moonlight Dreamers of Yellow Haze: http://www.amazon.com/dp/1530456762 and editor-in-chief of a second poetry anthology, Dandelion in a Vase of Roses which is available here: https://www.amazon.com/dp/1545352089. Michael is also editor-in-chief of Warriors with Wings, a smaller anthology of global poetry, which is now available at Amazon: https://www.amazon.com/dp/1722130717. Warriors with Wings will also be available on Kindle as well.

Michael also sent me some videos so that you may listen to the poems as well as reading them.

We'll start with his tribute to Alexandra David-Neel:

Next is "Oh, Carol!":  https://www.youtube.com/watch?v=aRy1GlJYUdc

Listen to "Heaven is My Horsefly" here: https://www.youtube.com/watch?v=DZUgFEpo3No