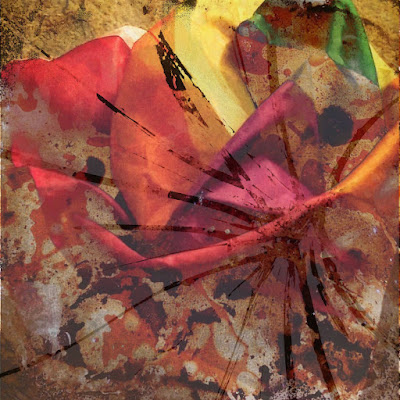 A poem dedicated to the memories of the lives lost in the Pulse Night Club shooting on June 12, 2016

We came to dance.
We came to enjoy the company of other compatriots.
Little did we know that Death and his gun-wielding disciple was on their way to destroy us.
Soaked in the blood of our HeartSongs,
We clutch at the sinews of our own hearts,
Cognizant that this is our last breath.

We came to Love another as we love ourselves.
We came to embrace our Community.
A Community torn in pieces because of a senseless,
Unprovoked attack on a place of Worship.
We worshiped community and Love and Joy,
And whatever else we saw fit.
WE. ARE. ONE.

One Song.
One Heart.
The perfect HeartSong to be sung in remembrance of our lives
Which were lost here in a room of Friends. 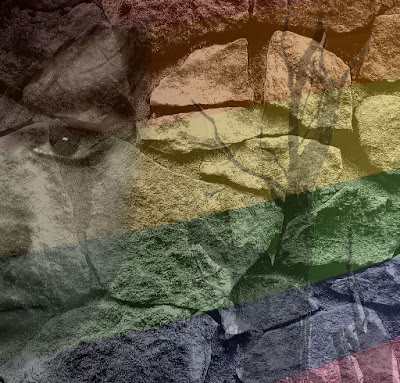 “A Teenage Dream” By Alex Conrad
Misunderstood.
Unheard.
Alone.
But we all dream to become more than who we were.
Or are.
We strive towards a larger goal than just ourselves.
It’s for the future of a nation
It’d be stupid to say we didn’t really give a damn
About
Life, liberty, and the pursuit of happiness.
When, rather, all we do is because we have been driven to reach
Reach out to a reality that hangs in the air
Like a kite that flies just out of reach.
We know that everything that we do is considered
Scandalous,
Unwelcome,
Disparaged,
Unnecessary.
Over-the-top,
HUMAN.
We allow those who wish to be married to marry,
We allow those who, in the spirit of Stonewall, fight for their country
Without (much) fear of rejection by others.
Racing thoughts,
Drug-laced dreams,
Psychedelic visions
Are a commonplace occurrence
In our lives.
But even these are castigated.
Our DREAMS
Are seen as useless,
Scandalous,
Unwelcome,
Disparaged,
Unnecessary,
Over-the-top,
HUMAN.
We allow those who don’t “fit in” to be who they are proving that
Alfred Kinsley’s research was correct.
The Daughters of Bilitis’ support was marginal.
Harvey Milk’s service was vital
Thinkers and Dreamers
Could become more than they could have ever dreamed.

I AM A DREAMER AND THUS I WILL BE GREATER THAN I HAVE DREAMED.

Upon the crest of a hill,
Sitting silently, stalking
Its lover.

The moon rises over-head
He lets out a long and sorrowful note,
Crying that he wished the moon would stay.

Grey as the night,
Alone atop an abyss
Anxious for the next new night
When he shall see the moon rise once more. 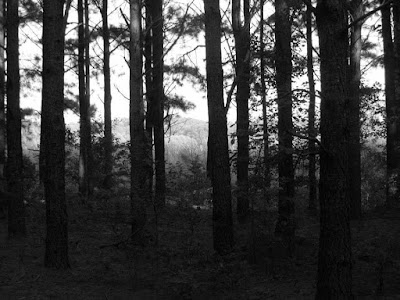 Into the darkness
I run. Free.
Free like a raven.
Death means nothing
I laugh. Free
Free like the River Styx.
The Sirens lure me closer
I sing along.  Free.
Free like Eurydice.
But there’s always Hades
Lurking in the shadows
Whispering to Orpheus
To turn around.

The night changes
Into a horrible dream,
A dream I can’t forget.
It turns dark so quickly
There aren’t any stars in the sky
To light my path away.
Away from you.

As a wolf bares his teeth
I crouch, ready to spring
Growling, I swish my tail
Shivering with anticipation
Waiting for your advance.

And you come
Rushing over me
Like a wind-swept Saharan sand dune.
The dust gets in my eyes.
Blinded, I spin
Gnashing my teeth
You laugh at me
I can’t see you anymore.
You appear in front of me.
I swipe my paw,
Missing, I fall over,
You pounce.
And pin me down.
You spit in my face.
Clearing the sand from my eyes,
I see you with clarity.
You’re just a man
Who has no power
Over me any longer. 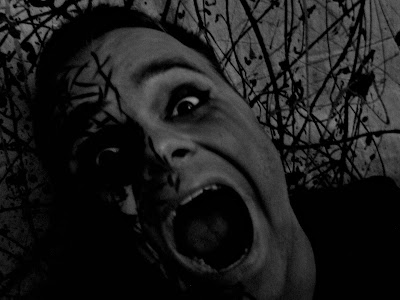 Beautifully crafted,
Wildly witty,
Deceptively dangerous,
Demons are among us.

Different types,
Newfangled needs needled into one,
To lure the great Human into Sin.

The vices are spices and everything nice,
They play with emotion,
Make you angry,
Make you resentful,
Make you jealous.

Remember, even Luci was God’s favorite.
Created in the likeness and kindness of God,
But evil in spite.

Slowly slipping sandals stop suddenly
As steps of hooves fill the air.
Luci, all decked out in His demented demeanor,
Arrives on the scene to see
what new tidings are brought to him.

Tearing at heartstrings,
Luci cries out is joy
For his true disciple, the God-fearing,
Have fallen over themselves to bring him homage and pleasing pleasantries.

We are told God always wins,
But what of the times he doesn't?

Let's finish with some music.  Here is a medley of pieces performed by the late Dave Catney and others:  https://www.youtube.com/watch?v=xY3R96DRWW0

This is his "Waltz for Dave":  https://www.youtube.com/watch?v=OSDQC1-fzDo

Fred Hersch performs "The Song is You": https://www.youtube.com/watch?v=jL9zmiz3Glw

Recently he played a version of Joni Mitchell's "Both Sides Now" at Lincoln Center: https://www.youtube.com/watch?v=fOQ39JBHii8
Posted by Marianne Szlyk at 8:28 AM