In Memory of Charlie Haden 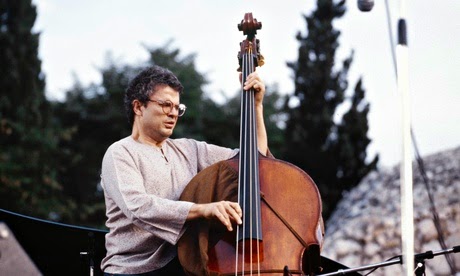 In his poetry, Felino A. Soriano has done much to celebrate jazz and its musicians.  He has drawn our attention to Robert Glasper, Takuya Kuroda, and Kris Bowers in this blog alone.  Elsewhere he has highlighted the music of Vijay Iyer, Ethan Iverson, and Jason Moran, just to name three pianists.  This time around Felino is memorializing Charlie Haden, the noted double-bassist who died recently.   Haden, as we will see below, played with an incredible number of people and in several different genres.  Interestingly, he began as a singer in his family's band, but after polio affected his pitch, he decided to play the double-bass.

vibratory nuances in the celebrated fathoms of music

all aspects of a life’s inward collaboration

both or other tools design space as architecture,
body & becoming as

respell elation
from a silent theory

toward screams of physical alterations

the need to define this moment’s
clarity
answering through haze & form of fogged
interpretations,

sound oh, sound
which whisper first
exposes the forehead
to lean and prosper
walking into halls of
nuanced & radial
associations?

—then, & when
the answer rises from the tongue of sole communication

contoured into the map of directional
believability

Felino was inspired to write this poem after listening to  Charlie Haden and Keith Jarrett play “It might as well be Spring”:

I was surprised to see that Haden and Jarrett had worked together for almost fifty years.  Then again next year is the fortieth anniversary of The Koln Concert's release.  (I have fond memories of listening to a tape of that album when I was in college.)

As we explore Haden's incredible body of work, let's start with his work with the Liberation Music Orchestra and Carla Bley: 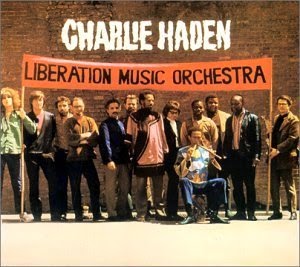 In another world, actually 1959, Haden played bass on Ornette Coleman's The Shape of Jazz to Come.  I wonder what Don Draper would have made of that album. 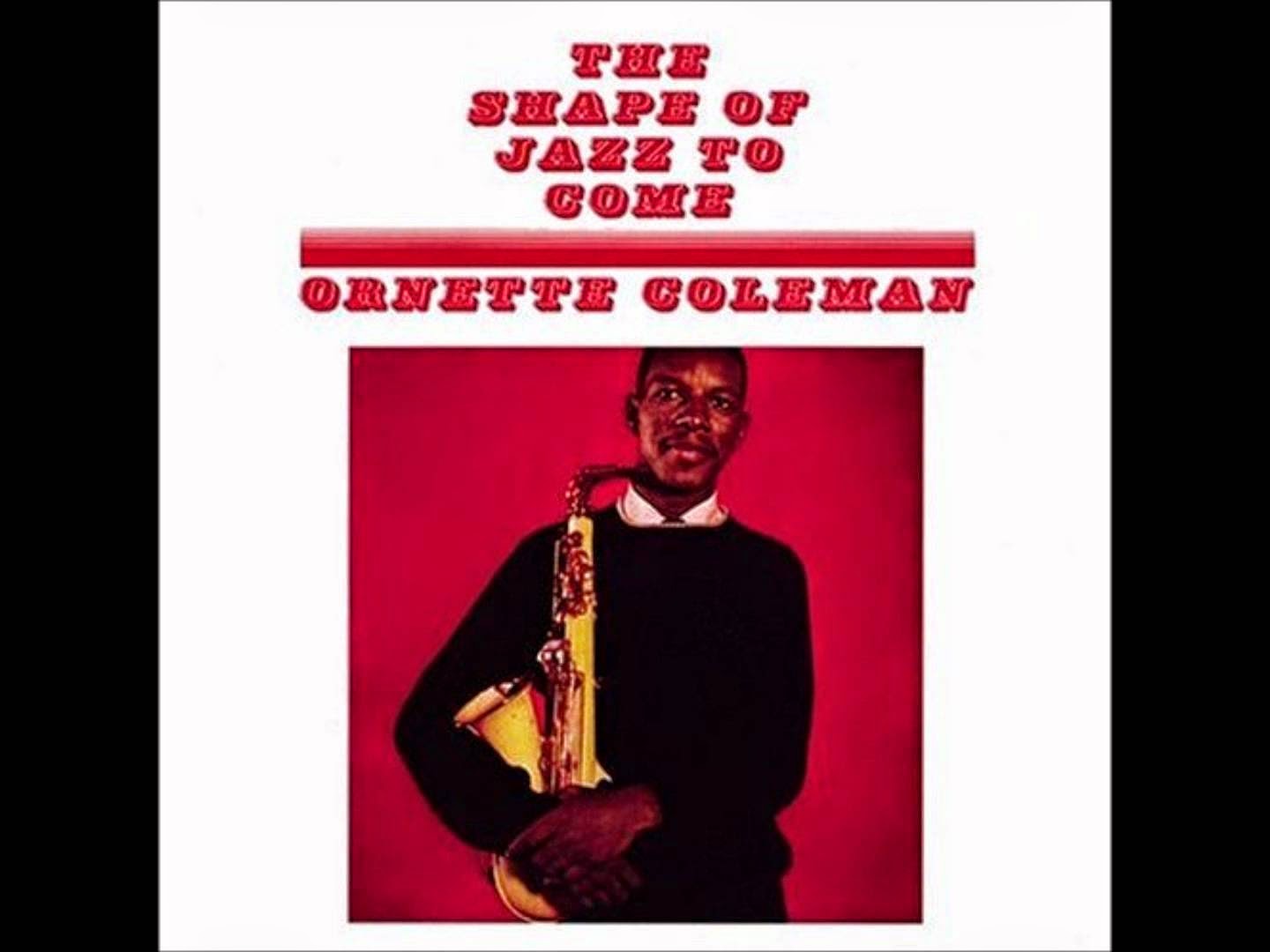 Haden's work with Hank Jones and then with Pat Metheny took him in a more spiritual direction.

His projects with Metheny were not always spiritual: 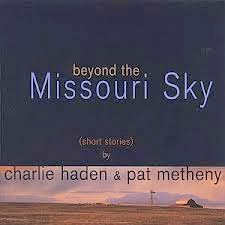 Let's finish up with a few odds and ends.  I know that I cannot be comprehensive.  Since I included some music by Chet Baker in the last post, I'll start with Haden's work with Chet Baker:

Interestingly, one of Quartet West's performances featured Norah Jones, but I guess that they reunited for her:  https://www.youtube.com/watch?v=OA7WSOFCutw

This performance may be more representative:  https://www.youtube.com/watch?v=mJGY-LV1fZ8

One video that comes up frequently is of Haden's work with Paul Motian and Geri Allen.

I do want to include more of Haden's forays into Latin jazz, a genre that I don't see enough of on this blog:
https://www.youtube.com/watch?v=4tpStDMWaRI

https://www.youtube.com/watch?v=XTeVod4eH5k
I will close with "Spiritual," which Charlie Haden Family & Friends performed on Late Night with David Letterman. 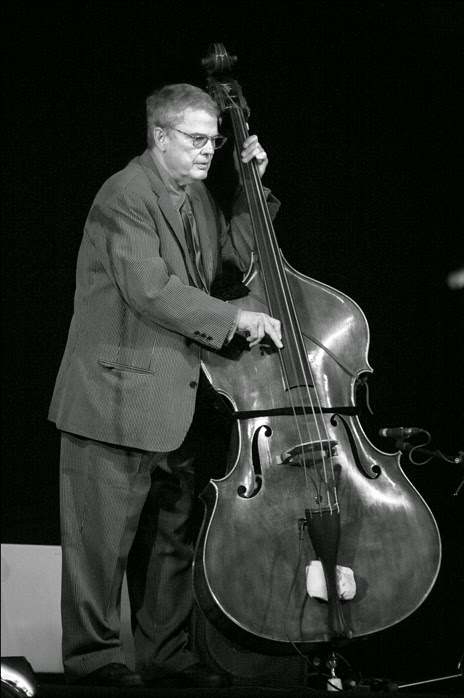 Posted by Marianne Szlyk at 7:40 PM