Staying in to Beat the Heat and Humidity 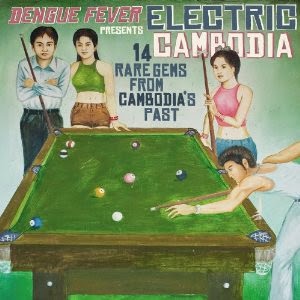 I've run out of northerly poems, so I thought I'd switch things around a bit and embrace the heat, the humidity, and even the ants!!  Plus, it's a music poem, and I have so many of those!

Tiny ants invade your house,
spilling over the window sill.
The ceiling fan stirs the air
until it’s as warm as your beer.

Ants speckle the sea-green tile floor.
The organ swirls
as the girl in the lemon dress
steps up to the mic.
Glowing, she sings in Khmer.
It is 1967.
She has no worries.
She is sixteen
and will not live to see thirty.

The poem above ("Listening to Electric Cambodia") began as a pantoum for Christopher Goodrich's workshop, "Write What You Don't Know."  This was a wonderful workshop because he gave us so many different prompts.  Prompts really keep one's writing fresh.  I forget whether Chris asked us to write a formal poem...or write a "bad" poem and a "good" poem.

I decided to write a pantoum since it doesn't require rhyme.  At the time, my husband and I were constantly listening to Electric Cambodia and Dengue Fever's first album.  I was especially moved by the stories of what happened to the pop stars from 1960s Cambodia.  No one survived.

The poem soon reverted to my usual free verse.  In fact, I revised it quite a bit and despaired about it somewhat as I knew it was a good poem but...something was missing.  Finally, I found that something and then submitted it to The Blue Hour Literary Magazine.  The editors accepted "Listening to Electric Cambodia" and even included it in The Blue Hour Literary Anthology, Volume Two.

Here is a link about the pantoum:

For some of the very sad stories I referenced, see these links:

Roger Moore writes about both the Cambodian music scene of the 1960s and 1970s *and* Dengue Fever's revival of this great music:

http://stuckbetweenstations.org/2009/01/27/holiday-in-cambodia/
And here are links to the songs: 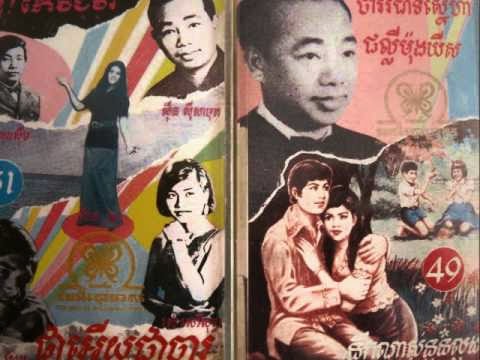 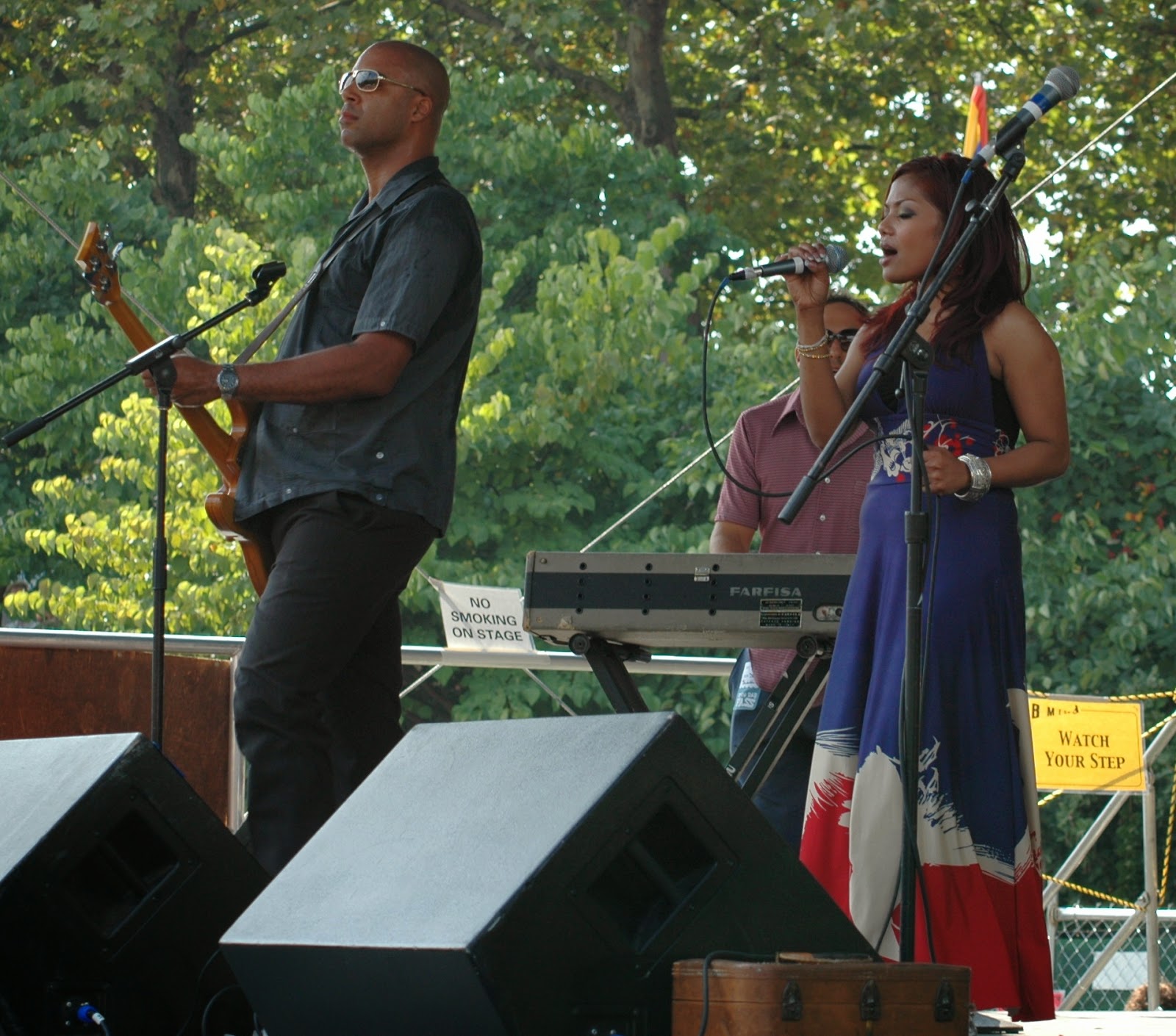 Posted by Marianne Szlyk at 9:20 AM